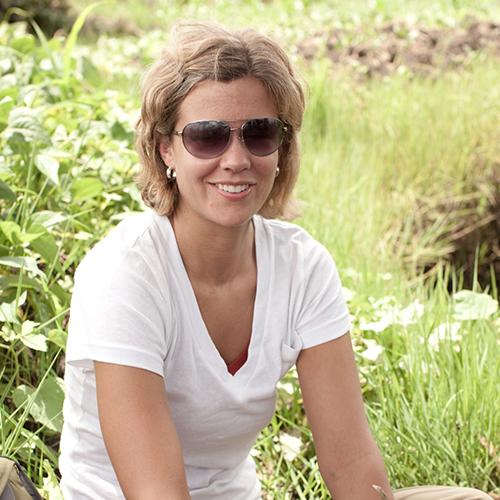 On their ten-year wedding anniversary, Jody and her husband adopted their two youngest children from Sierra Leone. Their experiences opened their eyes, broke their hearts and confirmed the desire to see a world where the adoption of orphans is not necessary. So from a tiny town in Iowa, with one laptop, a lot of passion, and some free time (is there free time with six kids?), Jody helped raise hundreds of thousands of dollars to help those in need in developing countries. Now in Washington State with her family, Jody realizes that there are millions of people just like her — eager to help, if they just knew how. Jody is the proud mother to six children, and the recipient of the 2008 Hallmark Channel’s Remarkable Woman of the Year Award. 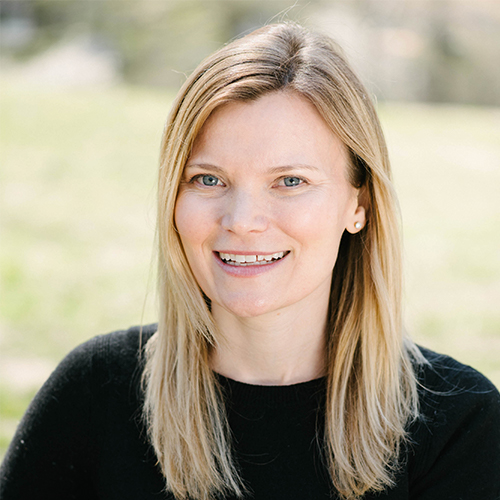 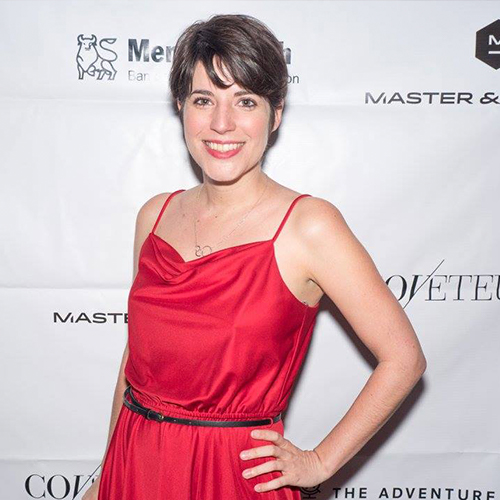 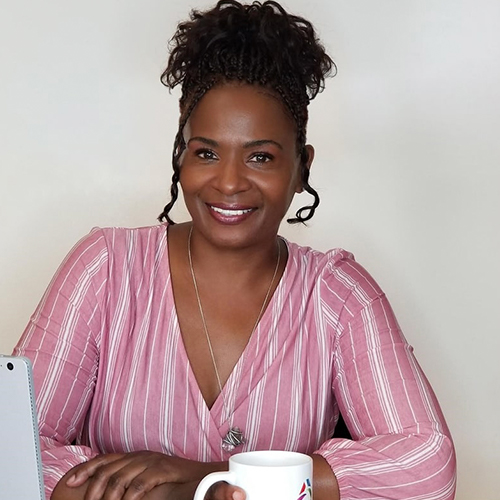 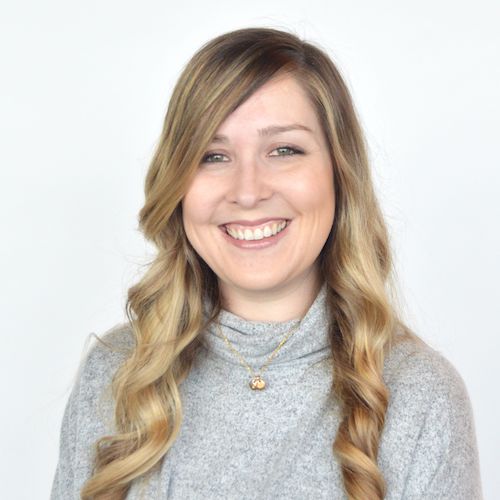 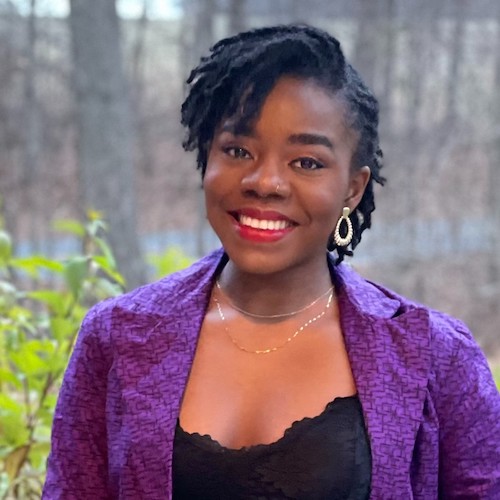 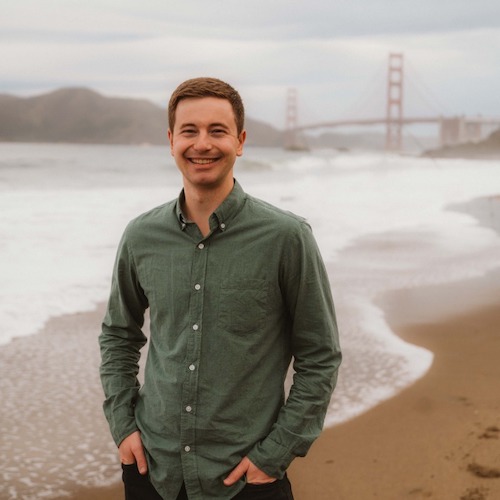