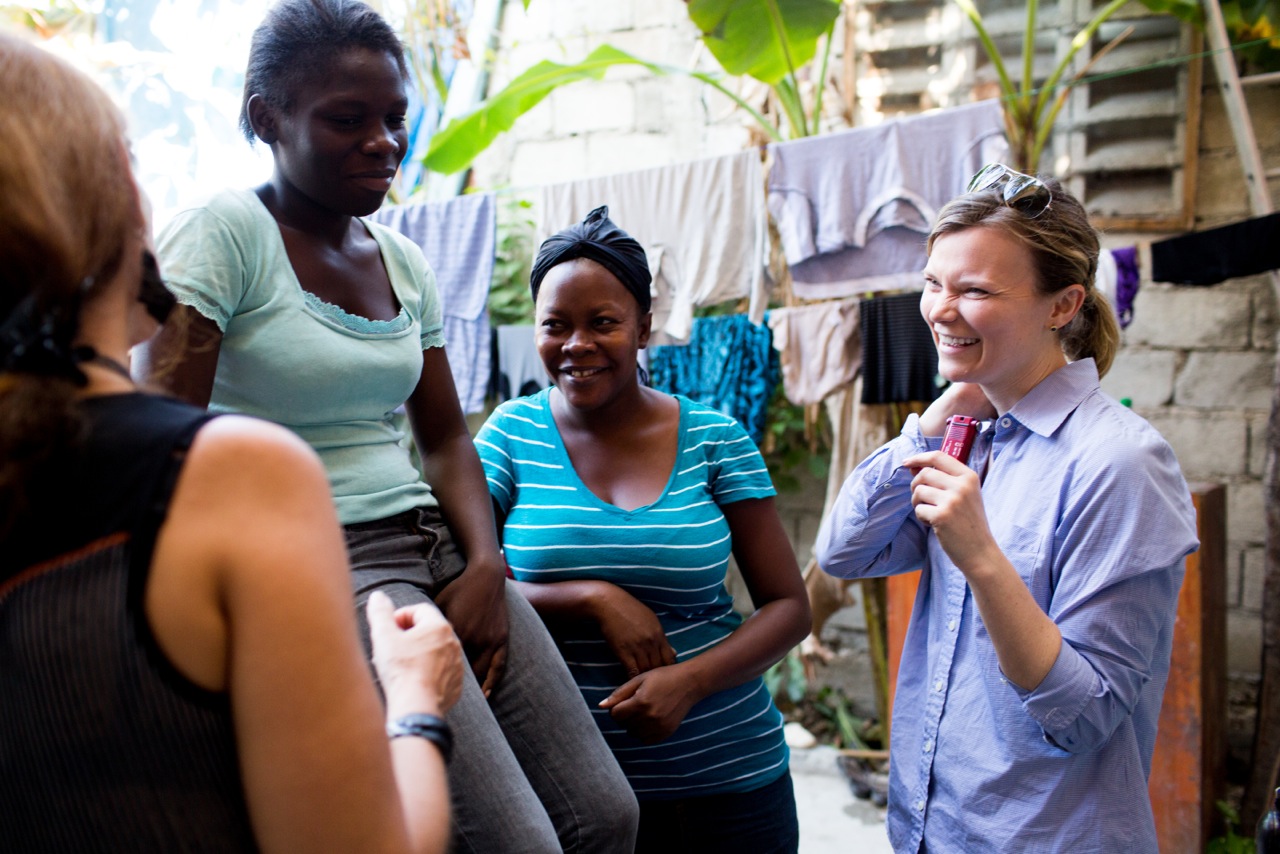 How to Tell a Non-Story about Not Poor People

This is a story about things going horribly wrong and what helped us through it.

It didn’t happen this year (though that would be appropriate), but right after the new year of 2012, I failed, big time.

I was home in California for the holidays when a shocking email hit my inbox. It was from a Senior Producer of a nightly news show.

She had stumbled upon us from this video and said she loved what she saw:

The Producer shared that she was heading to Haiti with a film crew and asked if the news anchor could feature the stove program.

At this point, TAP was only two years old. We were small and nimble and making progress, ever so slowly. A nightly news segment on a major network would be a defining moment for us. And would help expand our reach to millions of people in an instant.

It was almost too perfect. Too easy.

I was still not taking much of a salary, so my dad bought my flight to Haiti as a birthday present (humbling). A last-minute flight meant a night’s sleep on the floor of the Fort Lauderdale airport (which I highly do not recommend).

Despite the transfers, I managed to arrive a day early to help Lifeline, our local partner, prepare.

While I don’t remember the name of the woman we chose for the interview about her stove business, I will never forget these two unspoken details. First, gone was the cloth draped in her doorway only a few months earlier. In its place stood a new wooden door and padlock. This is a huge deal. Now that she had a job she had things worth protecting. Treasures. Second, when we arrived the next day with the camera crew, her young son was wearing a new, bright red collared shirt. Another treasure.

Nerves ran high as cameras rolled. And then, almost without warning, it all unraveled.

The producer, whom I met only moments before, turned to me and said flatly, “So, this is a non-story.”

And then what I can only describe as a very stressed out, New York Senior Producer, starts speaking very rapidly at me.

“Where are the tents?” She implored. “You promised me tents!”

(I did not promise tents).

“We want to tell a story about the needs in Haiti.”

She stumbled before blurting out,

I felt all eyes on me. We drove them to a tent camp (the last remaining one at the time) and the anchor interviewed people there. To make it more awkward, without warning, the Senior Producer started throwing up, right there in the middle of the camp because she had been so worked up about the whole situation.

I stood back and tried to look calm. Instead, my head was filling with self-doubt and disappointment. If I was more persuasive or agreeable could I have talked them into seeing it my way, I wondered? Instead of talking about vast problems, maybe they might consider sharing a solution? But I guess if someone is so upset at you that they start barfing, it's probably hard to win them back.

The only bright spot was the camera crew, who tried to offer me some reassurance. They found me at our hotel that evening and shared that they have shot segments around the world and the stove program was actually quite amazing.

I flew home hopeless and rejected.

I went from feeling the high of achieving potential mass significance to the lowest low of insignificance. I felt like I wasted everyone's time.

Before the segment was to air, I sent this email to 20 people:

Emailing just good family and friends on this one. Basically people I trust and admire.

Some of you know I went to Haiti this week, mainly because a TV New Station wanted to film the stove program. Which meant we jumped at the chance to have them introduced to the stove vendors, and so proud to have something positive to say about Haiti on national news.

But when we got to there Saturday morning, with the two van loads full of gear, the producer met the stove vendor, turned to me and said, "She's not poor."

"Where are the tents? I thought we talked about tents?!"

We had never talked about tents. In fact, the vendors have done something remarkable - and are now selling 20 stoves per day - earning a daily commission of $60 - astronomical considering most people struggle on $2.

It's clear this wasn't the story they wanted to tell. We drove them to a tent camp instead, and they interviewed someone poor...they got their shots, and then stopped yelling at us. The "poor" woman was using a stove, so at least they asked her about it, and she spoke of the virtues...

I'm not mad at them - they were just getting shots that get ratings. But it made me realize that we probably have a long road to convince people that the true solutions are not always are sexy. They are not orphans, or vulnerable. They are quite the opposite. They are dignified and dynamic. The women will tell you their marketing strategies and explain their salespitch, but don't try to ask them if they are "so thankful for our support." They will look at you funny. They're appreciative, but as they rightly see it, they are the ones doing all the work.

So anyways. That leaves us with today - the first locally-produced and locally-sold Haitian social enterprise in the country (from what we can find). On the anniversary of the quake...

A glimpse of a stove might be on the news tonight, but you won't see an entrepreneur. Because she's not poor. How awesome.

PS: Since we don't have the national news, the next best thing is family and friends. We set up a campaign encouraging people to try and inspire two friends to donate (our own attempt at spreading the message to "go national")

I would love your help fundraising, tweeting, or sharing online:    Join Me In Helping Haiti Today: (link) #StovesForHaiti

And if you want to donate. I realized my own page still doesn't have any friends:  :) (link)

I pressed “send” and watched what transpired.

Replies cascaded in and rippled outward. A friend working at Warby Parker forwarded it to his entire company. My sister wrote her own email, asking friends for support. In three days, over $20,000 was raised from hundreds of people. It was the virtual hug I needed to keep moving forward.

If you have ever given to The Adventure Project, even if it was 5 bucks, I want you to know you’re part of this “non-story.” Thousands of people are no longer poor because of your generosity in loving people you’ve never met. You didn’t see them on the national news (ha!) but you have the capacity to believe that every person has gifts to give. You see people for their potential, not their pity. For that reason, you are remarkable.

This year has been painfully difficult. Especially for people already on the margins. But I have learned that even when things feel really, really (really) bad, there is always a way forward.

If you share these values and you haven’t joined us yet, then I would love to invite you in.

Our community is filled with people I’m honored to know. From female founders, adoptive parents, pastors, sorority sisters, tech CEOs, and college students designing and selling t-shirts to support TAP; each person is giving because they want to see a world where we all have the opportunity to thrive. Opportunity should not be restricted to the chosen few. 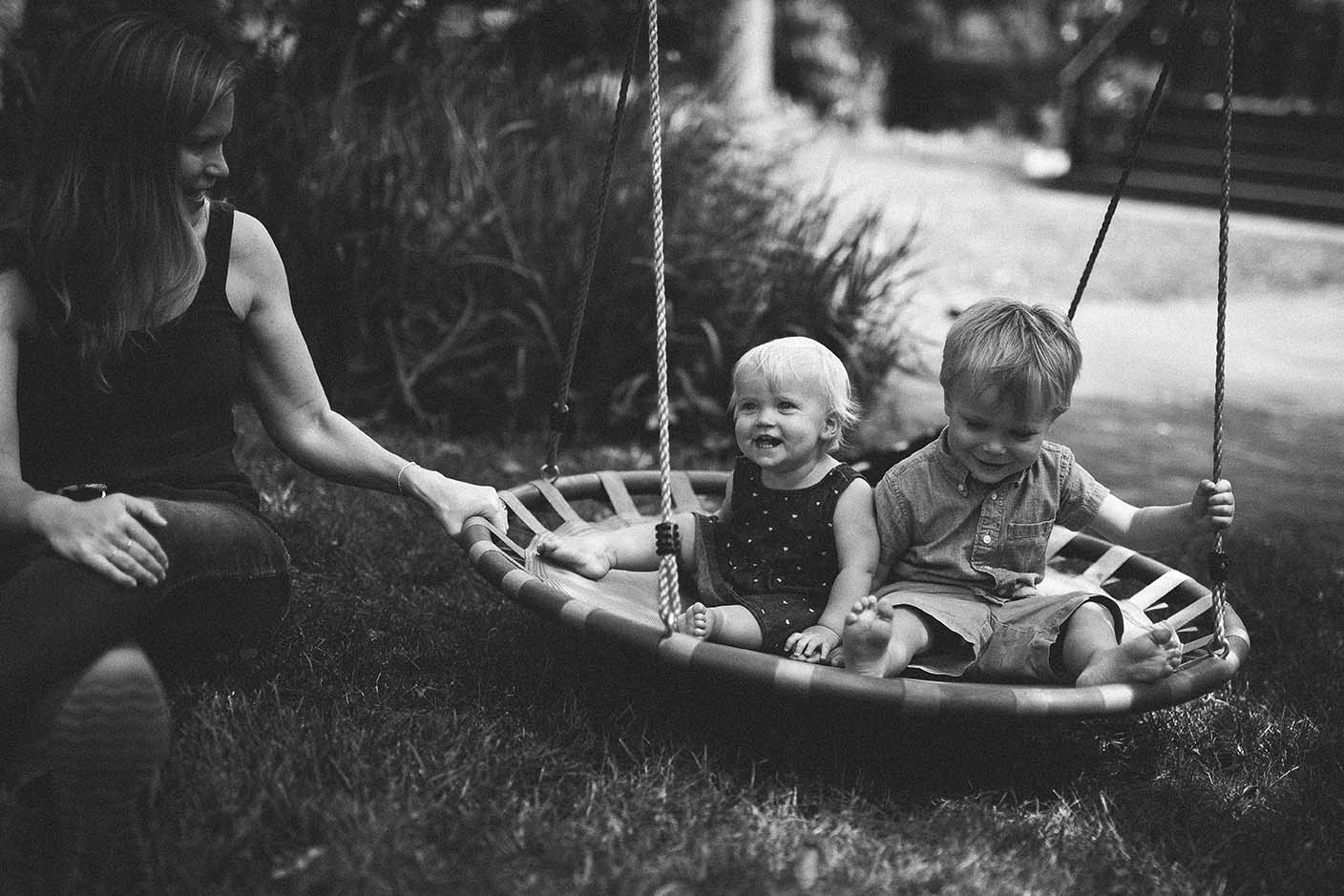 Our organization is focused on solutions that save countless lives every year. It’s important. We need the best and brightest on our team so we can do our jobs as effectively as possible. Enabling a flexible and transparent work culture retains and nurtures talent, ensuring a better, more impactful organization.
Read full story 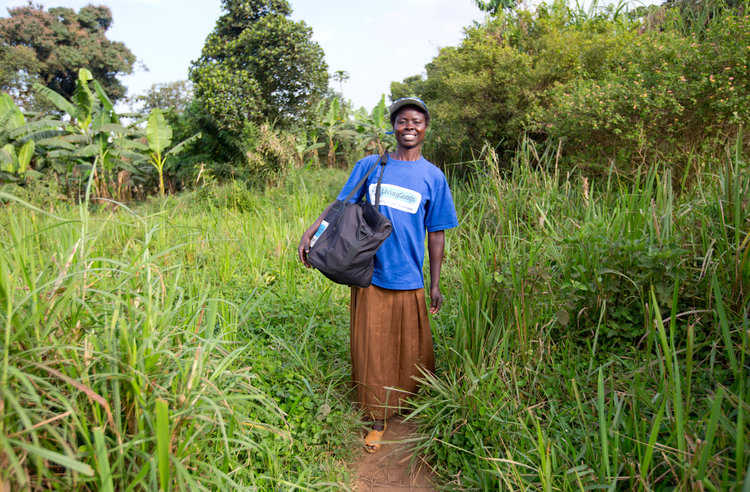 Grace the Kind One

The vast majority of children in developing countries aren’t dying from unknown diseases or acts of war. They perish because their parents can’t find medicine or a trained health care worker in time.
Read full story