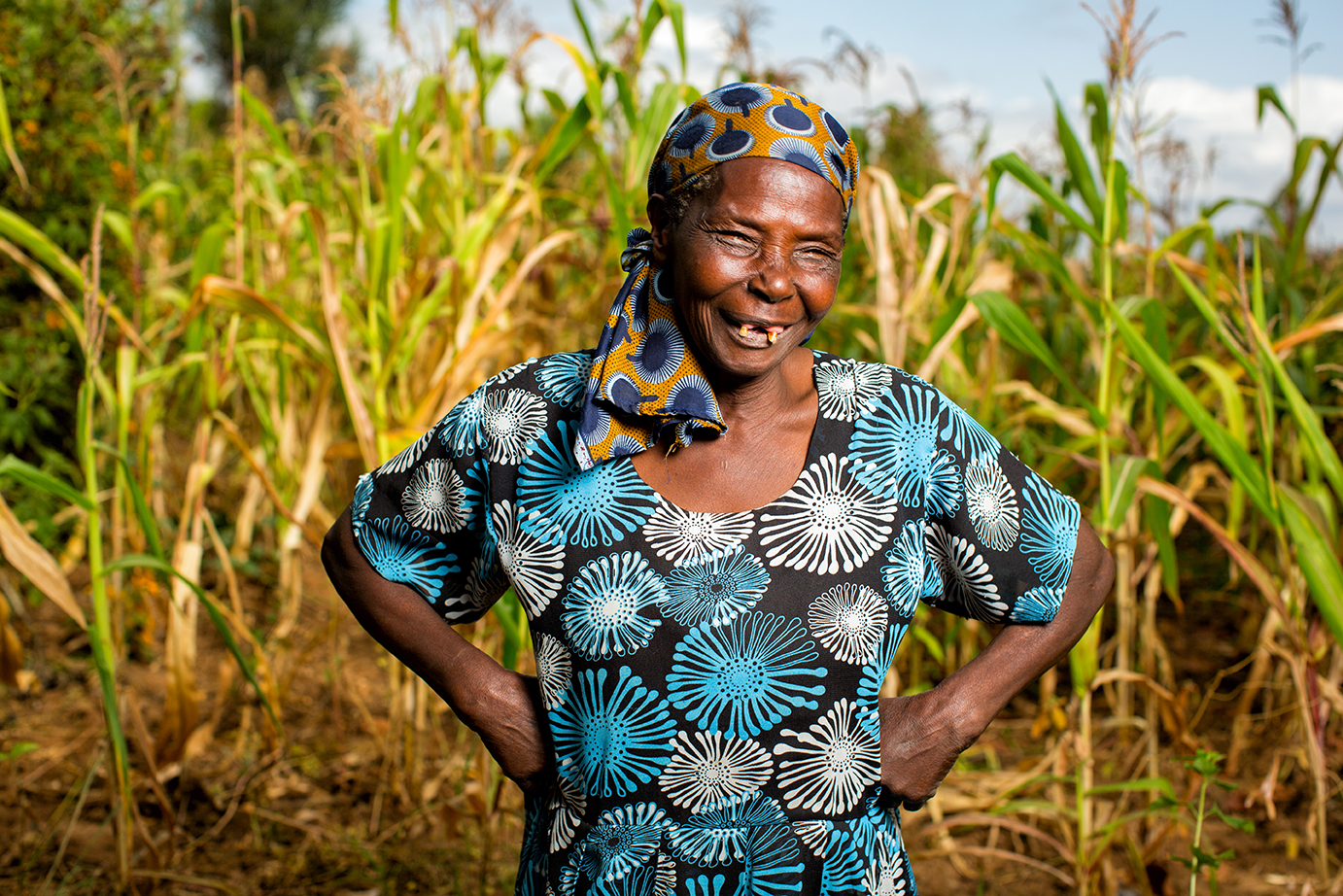 "If you want to raise money, she needs to look poor."

One beautiful summer morning, I was standing on a farm in Kenya. Our photographer, Esther Havens, and I were there to tell the story of two incredible farmers, Sarah and Peter.

Normally we travel by ourselves, but on this particular morning, Esther and I had company.

Our local partner, KickStart, had a potential major donor visiting, and they asked if he could tag along for the day. This was his first trip to the field, and let's just say he had a lot of "advice" to share.

As we prepared to take some photos, this rather unhelpful "advice" was on full display.

Sarah, saw this as a remarkable opportunity. It was a chance to have her photo taken by a phenomenal photographer and share the success she had achieved as a farmer.

Esther took a few photos in her garden, surrounded by tomatoes. I normally stand in the background, holding lighting equipment (I wear many hats at The Adventure Project). 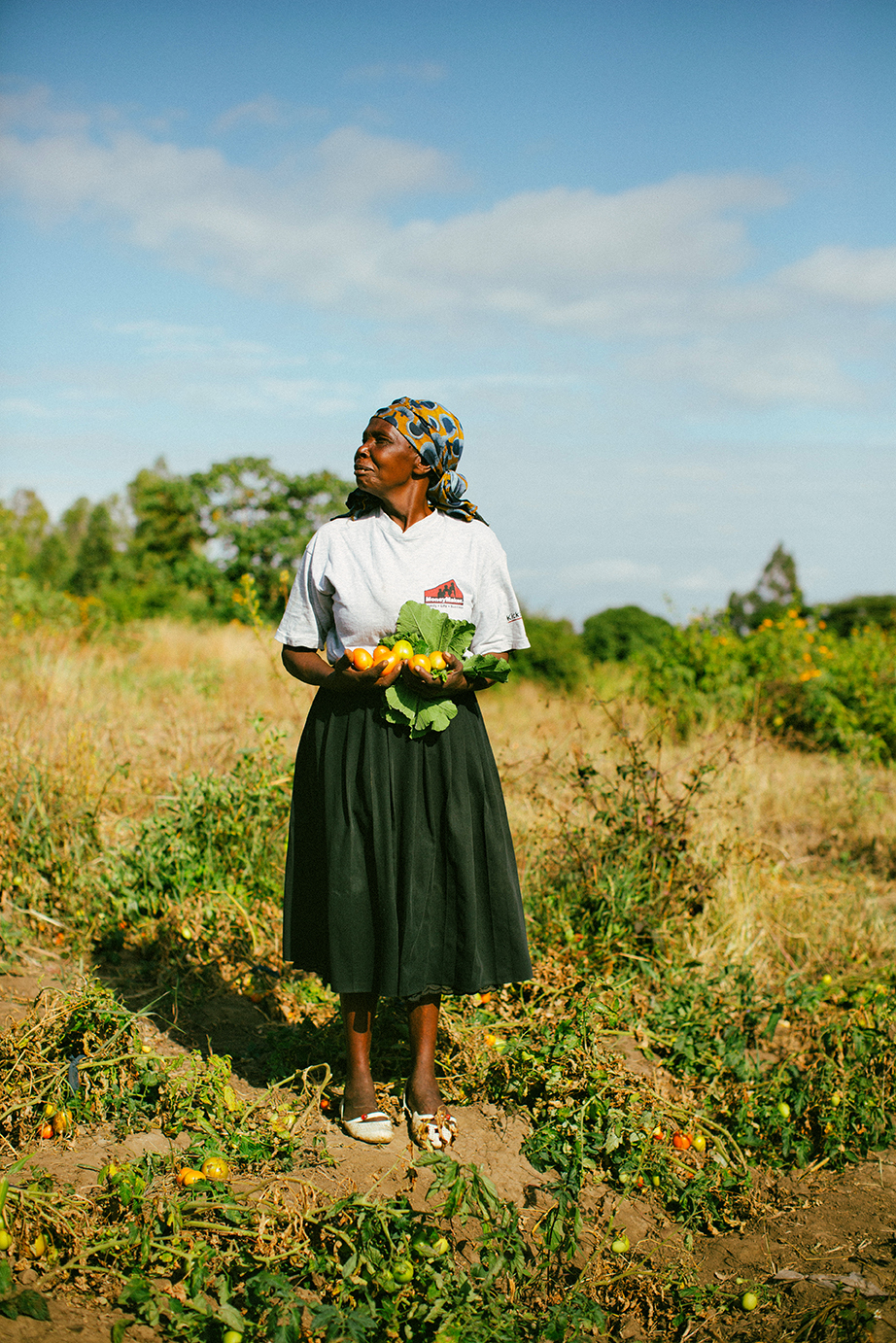 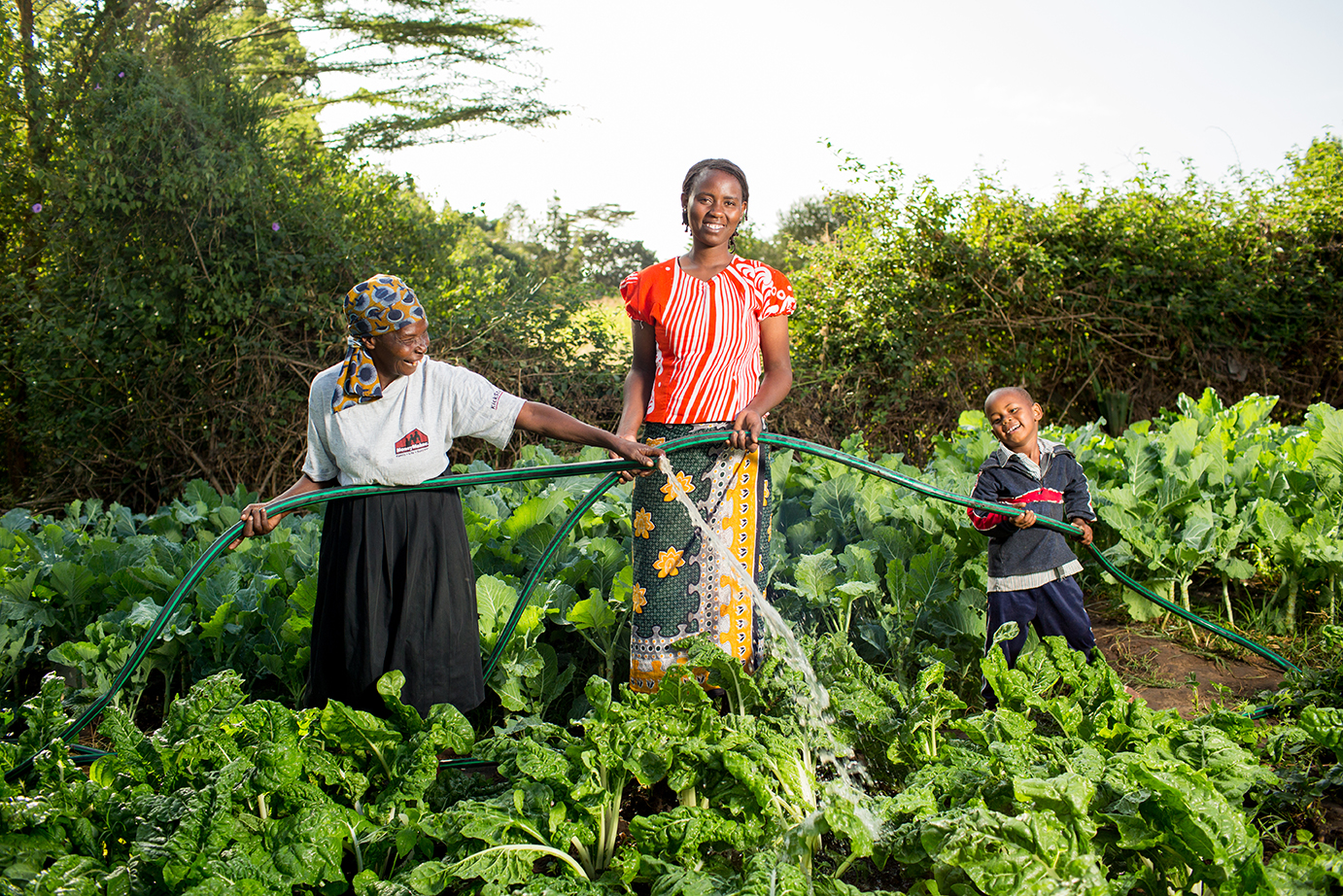 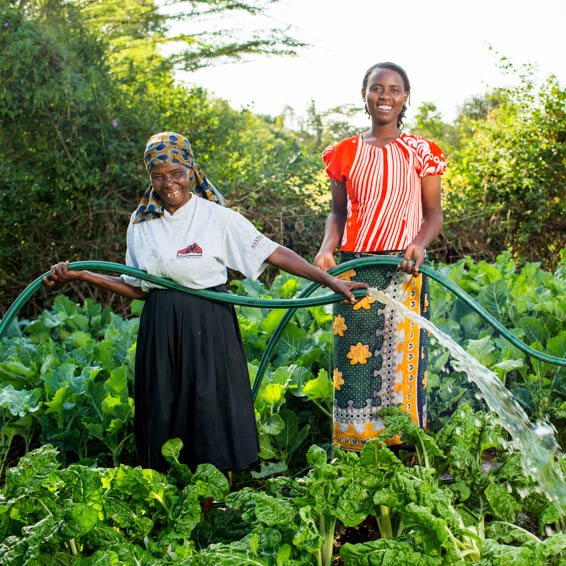 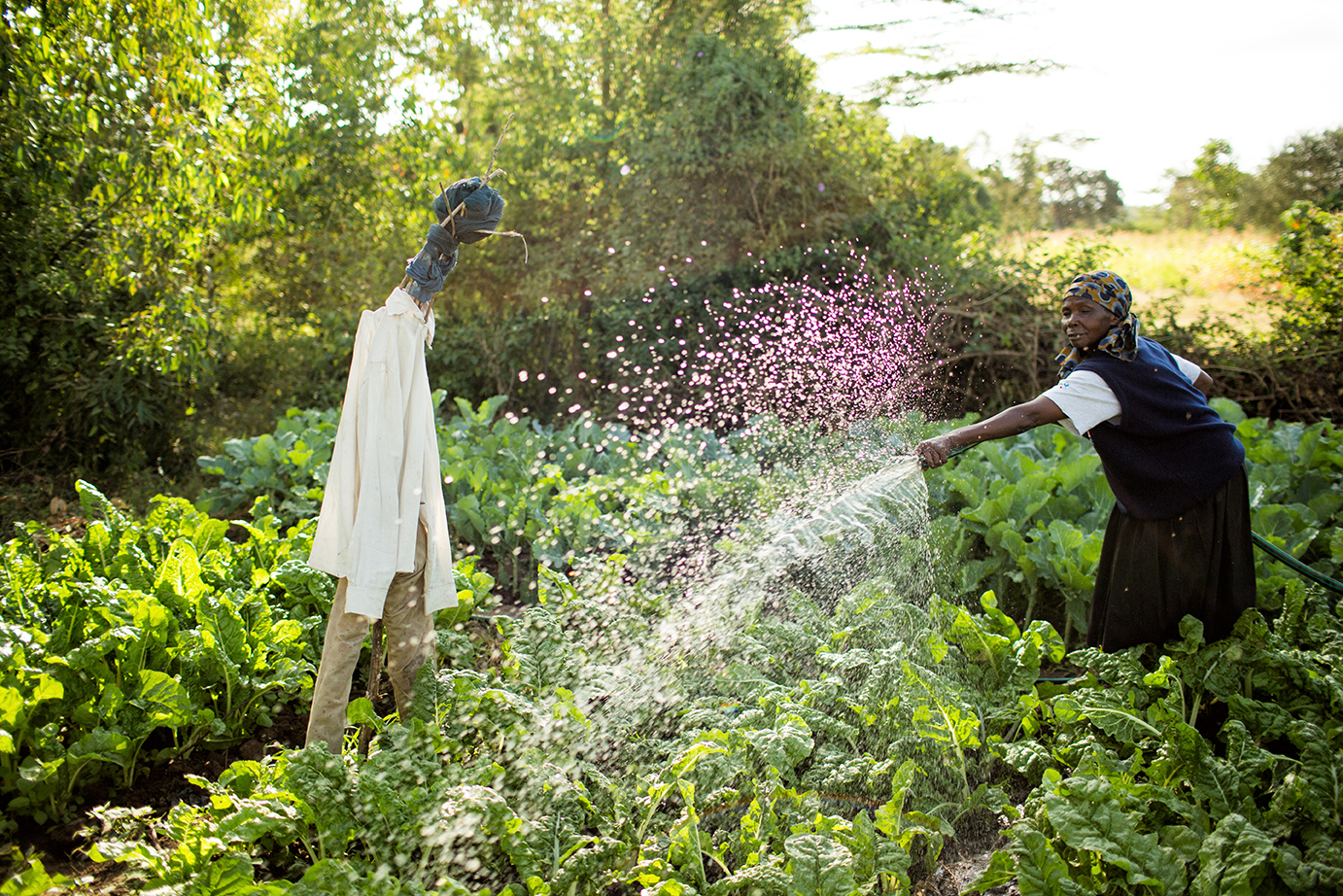 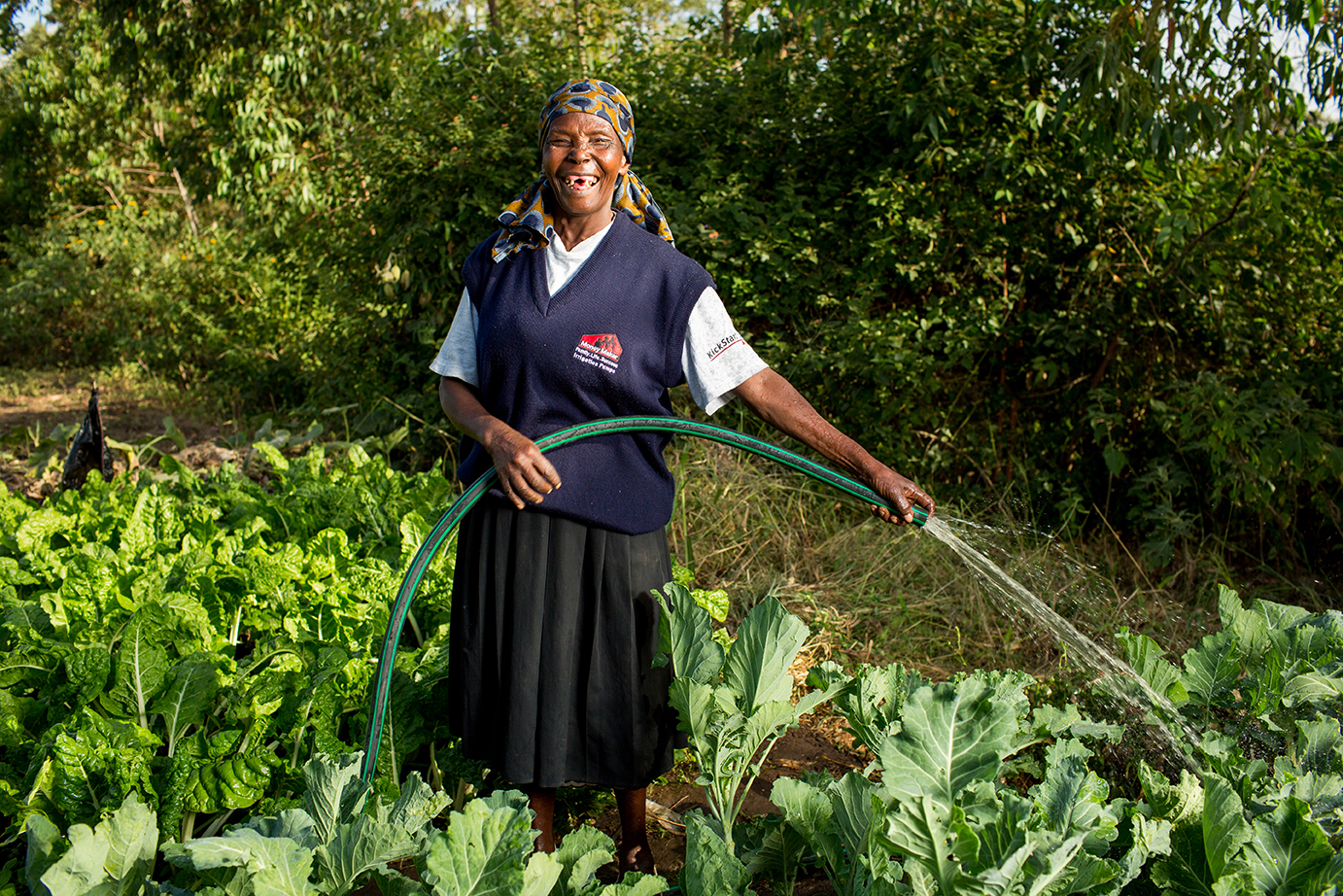 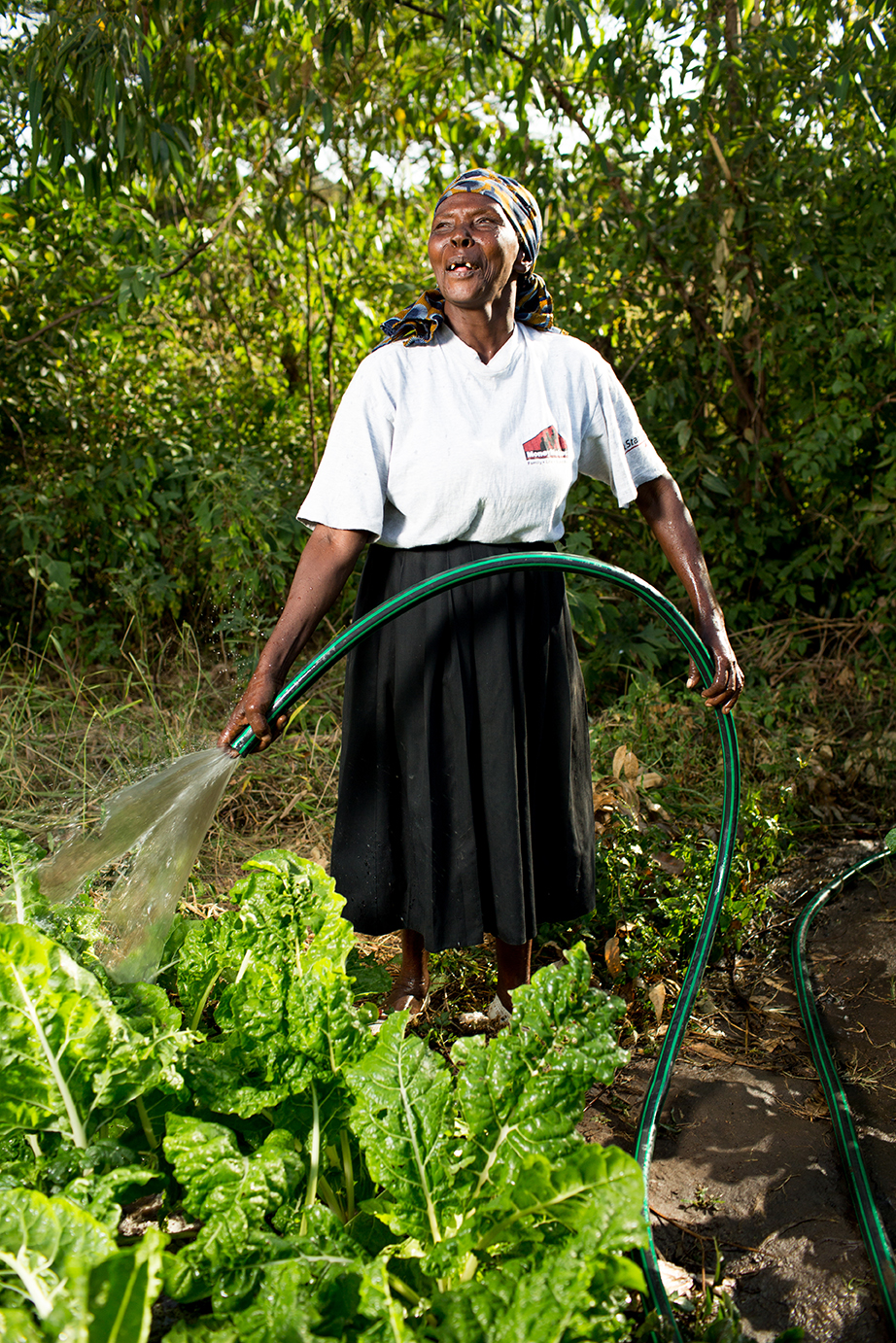 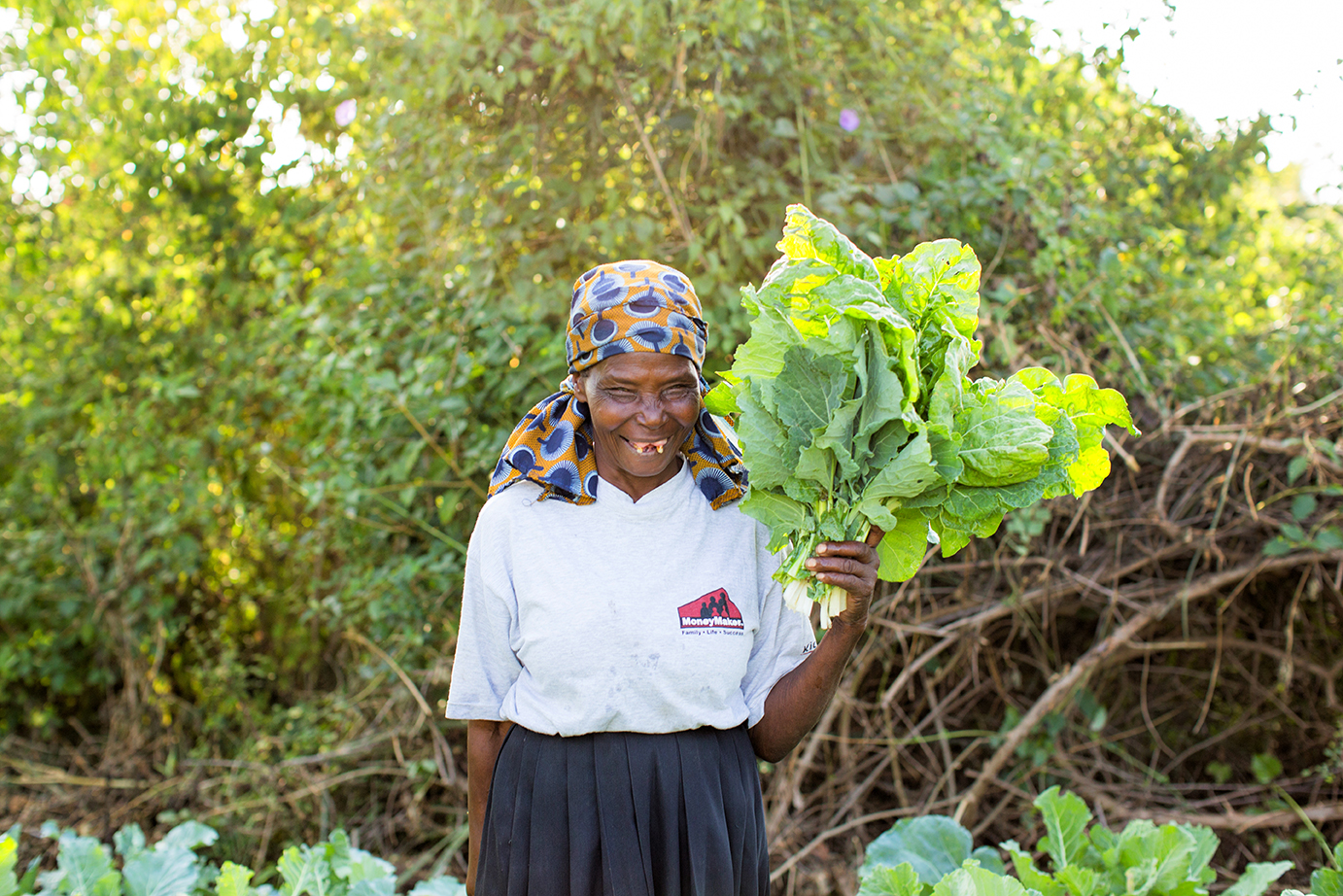 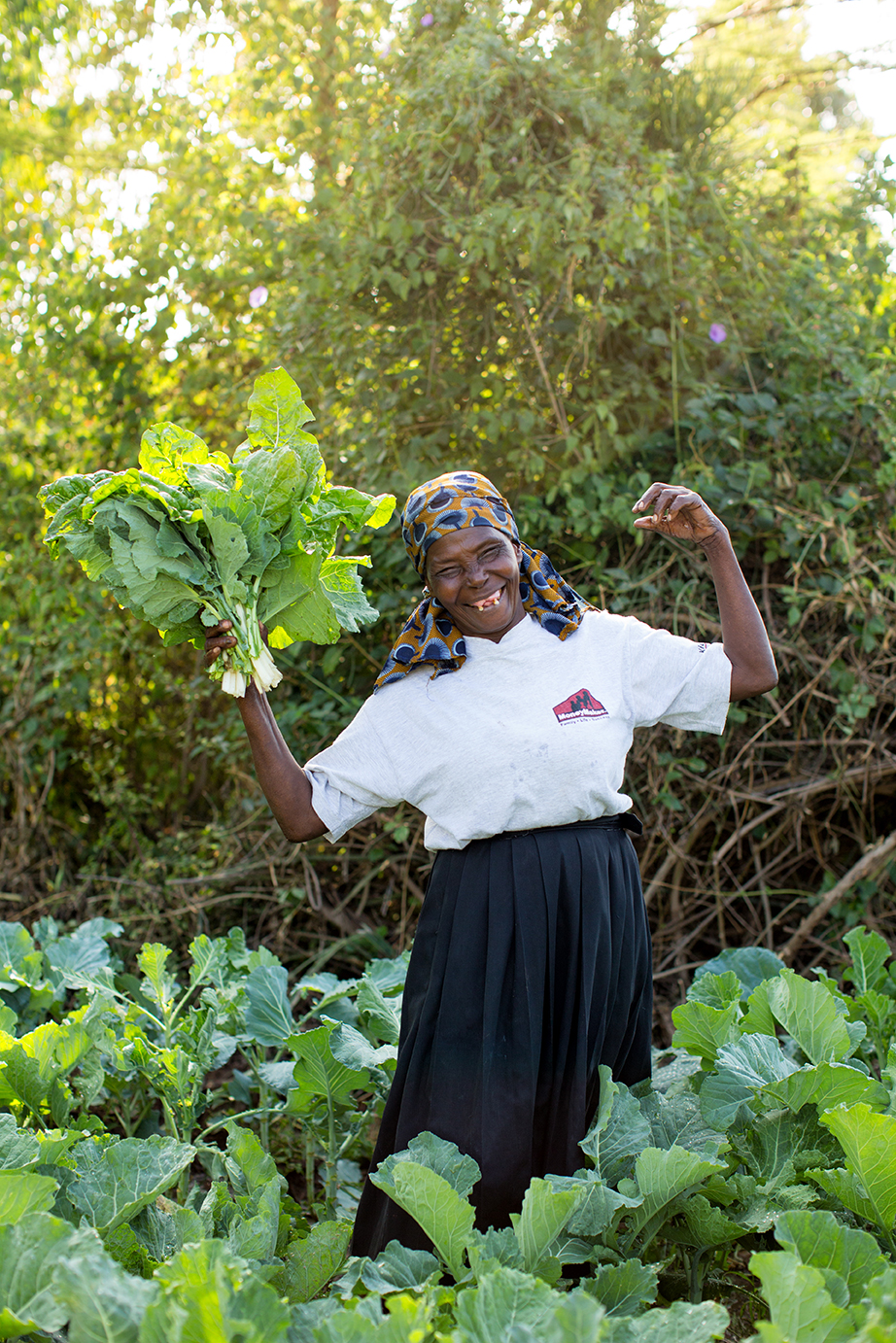 Then, Sarah asked if she could change. She just purchased a new church dress and wanted a few photos.

We said “yes.” And she hurried off into her house.

“Do. Not. Let. Her. Change!" His hands outstretched, signaling everyone to stop.

"If you want to raise money, she needs to look poor."

He then suggested she change into something worse, torn clothes, maybe…He started down a rabbit hole of how to fabricate a scene to tug at heartstrings.

We cut him off.

We explained, "She's not poor anymore."

And that was true.

She was a profitable farmer now. Thanks to their irrigation pump, Sarah and her husband had moved into the middle class. They were even earning enough to send their grandchildren to school.

The potential major donor disagreed, fumed and walked off.

He's not technically wrong. He was trying to help. Research shows people donate more when they see a sad image versus a happy one.

But it begs an important question about charity: who are we here to serve?

In all my time doing this work, no one has ever said, "Yes, please take the worst photo of me in my frumpiest clothing and put it on the internet."

Instead, our organization strives for goodness. We seek to shoot people in a manner that uplifts and captures their spirits.

People often ask me what Esther's secret is for shooting such great photos. Is it the lighting? The camera? Some special filter or Photoshop tool? My answer is often deflating. “I think it's time."

Esther spends a lot of time getting to know people, so she can capture who they really are. Together, we listen as they talk about their families, and we share a bit about ours, as well. We drink tea together. Sometimes a meal. Often, we do this through a translator, which means even more time and patience.

But time is Esther's secret sauce. It allows for people to exhale. To warm up to the lens and the people behind it.

And sometimes, they need time to change into their Sunday best.

It means long hours. And saying, "Yes" to a lot of personal requests.

Can you come with me to my daughter’s school so I can get a picture of her?

Can I call my husband at work and ask him to rush home so we can get a picture together?

In front of my house?

Can you wait while I gather my entire extended family?

Treating people with dignity is one of our core values.

So at the end of the day, no matter how many donations we might lose, we do what's best for Sarah. And that approach extends beyond just encouraging her to look nice for a picture. It’s why we focus on creating jobs, so Sarah is empowered to create and celebrate her own success.

You can't win them all.

If you can, join us in making a donation this holiday season to help more families, like Sarah's.

On average every $60 is enough to help one family in need.

Plus, all donations are doubled this December! 100% of your generosity is tax deductible in the US.