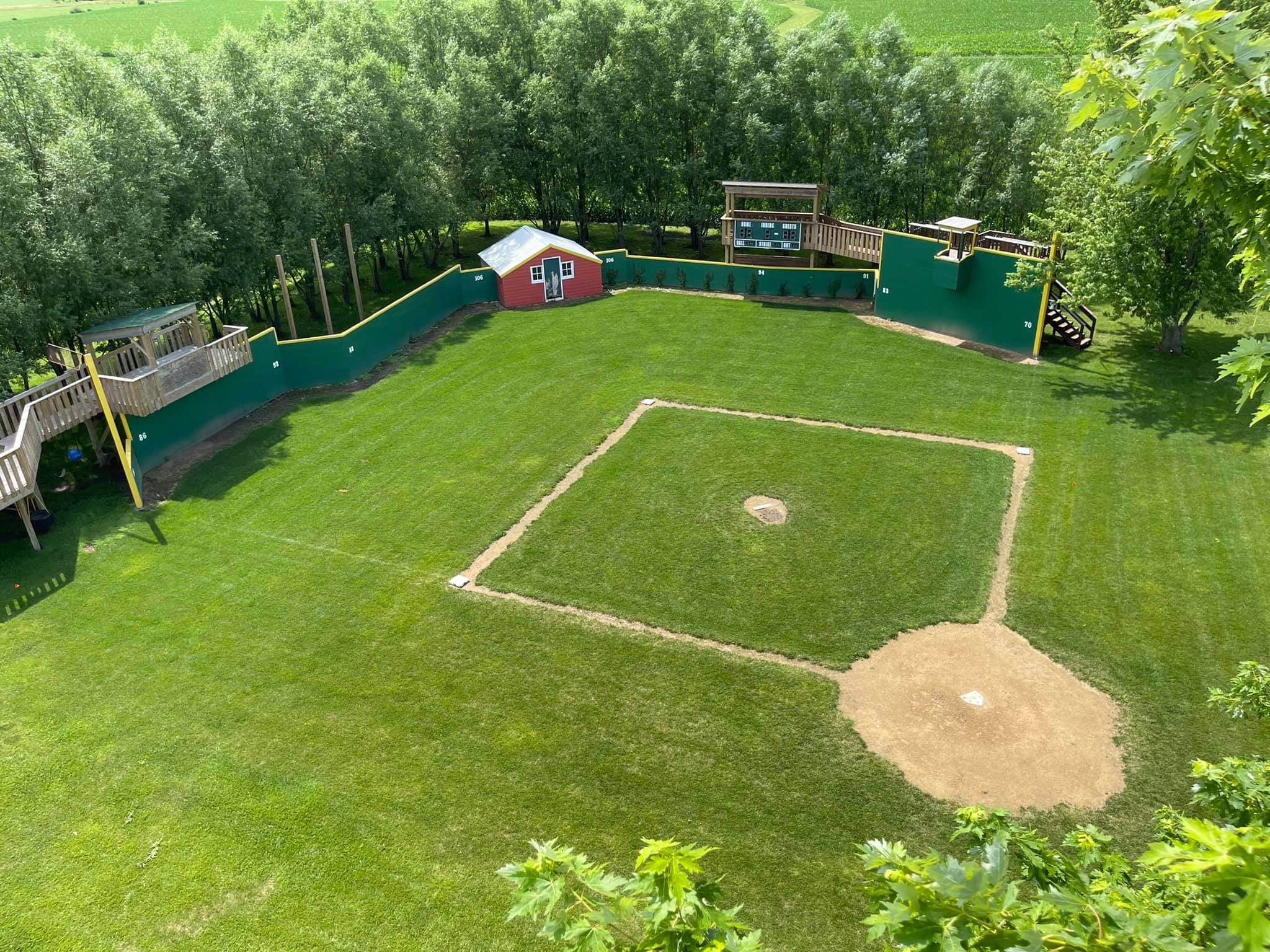 If You Build It, They Will Come

Written by: Becky Straw
Photos by:

How one family has helped thousands of people by building their field of dreams.

When Nate and Donita Sanderson were house hunting in Iowa for a small farm, Nate had one item on his wishlist - a wiffle ball field. While most people would throw down some bases, grab a bat and ball in the backyard, Nate had bigger plans. He envisioned a scoreboard, a place for spectators to watch, and enough room for parking.

So Donita made him a deal. Whatever he spent building the field, he needed to match it with donations to local and international charities.

There, next to swaying cornfields and the nostalgia of one of the best movies in history, is Nate’s Field of Dreams.

There’s no cover to play there, the Sanderson’s just ask that you donate to one of your favorite charities, or choose from one of their four favorites. They’ve hosted 8 year-old birthday parties, churches, youth baseball teams, and family reunions. Other than a Facebook page, most of the patrons of The Wiffle Ball Field have come through word of mouth.

Hundreds of games have been played on the field since the Sandersons started hosting in 2014.  All-told, they have raised nearly $40,000 in the last eight years. Some charities are local, others, like The Adventure Project, are supporting farmers in Kenya.

This Labor Day, they are hosting their signature event, a two-day tournament benefiting a local charity that helps provide for the needs of families in the Springville area. Through sponsorships and donations they hope to raise over $4,000, enough to help 8 farmers in Kenya feed 400 people.

Nate and Donita were two of the very first supporters of The Adventure Project in 2010, and also two of the first Collective monthly Members.

We love their hearts for helping, and for proving that we can all make a difference, no matter where we are planted. 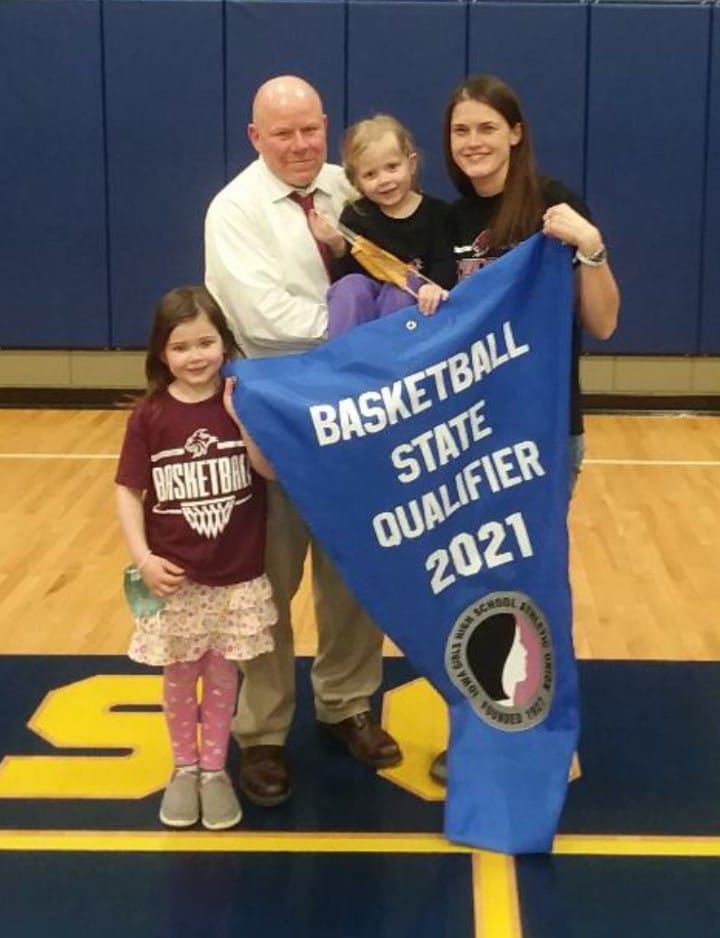 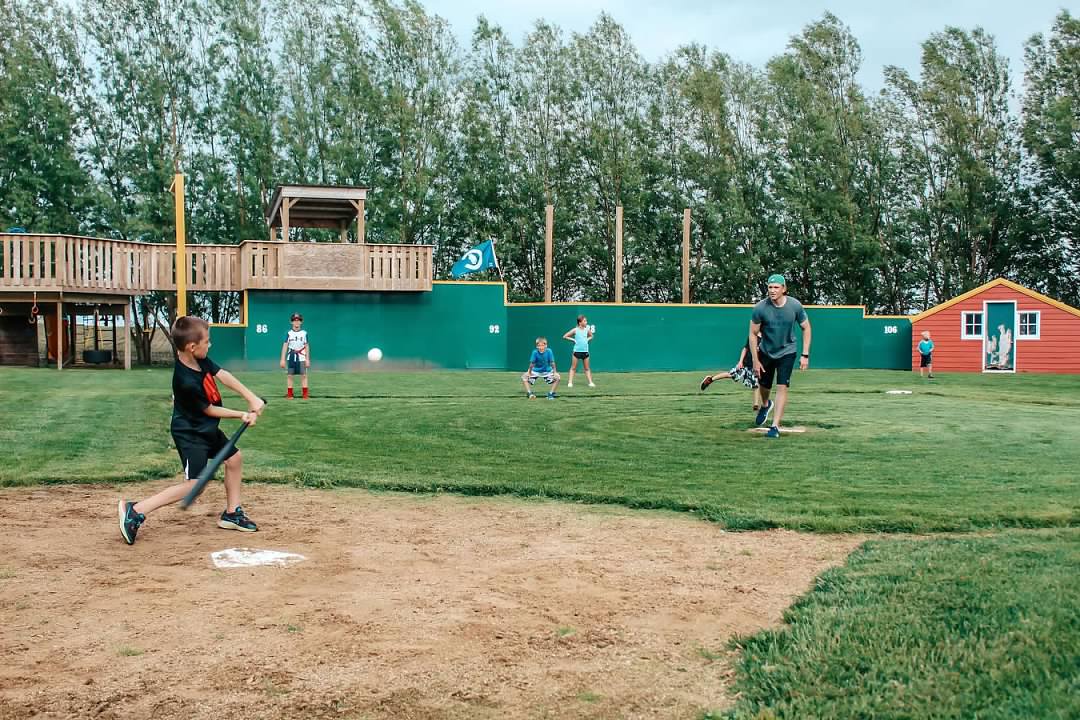 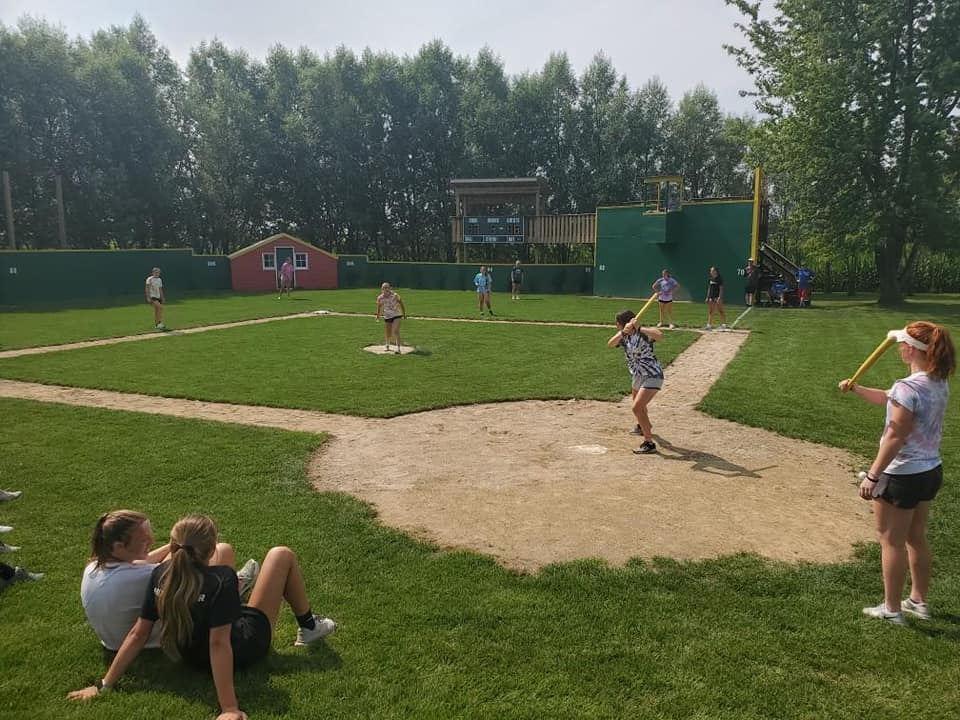 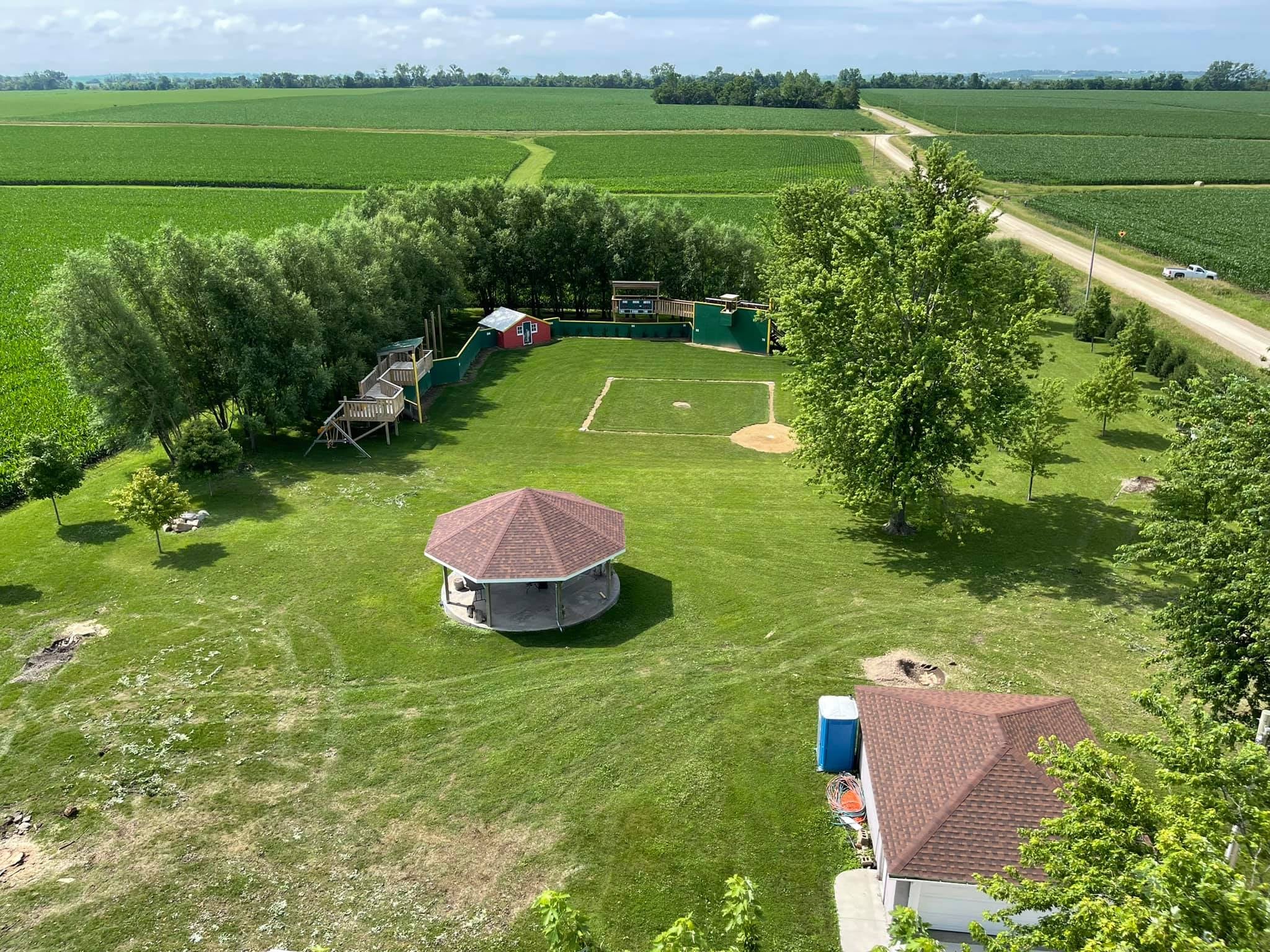 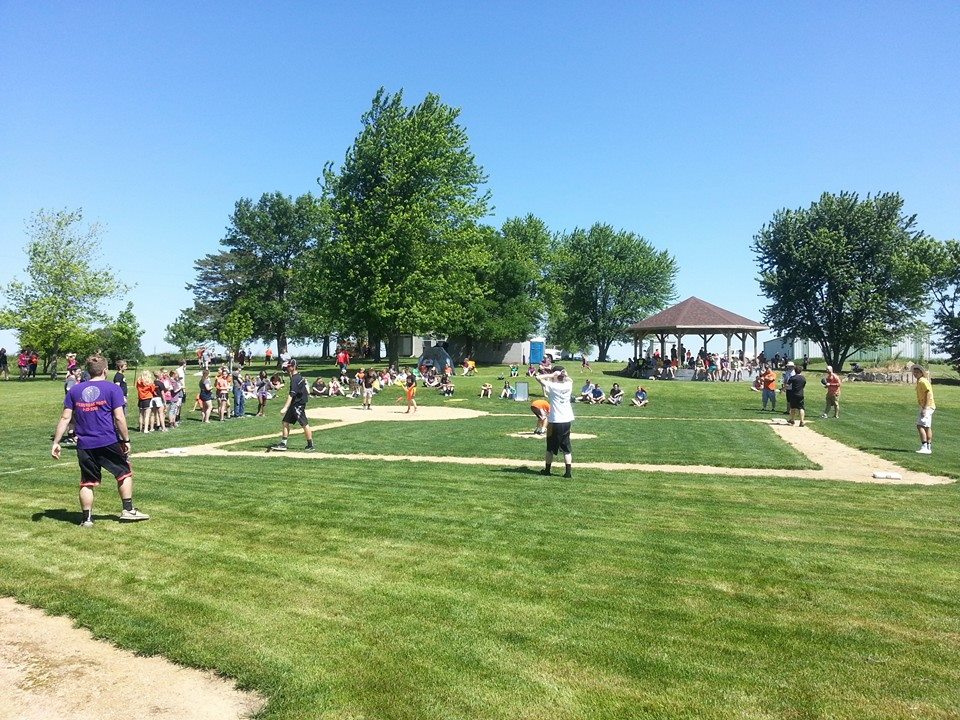 To contribute to Nate and Donita's fundraiser, click here.

To join them in starting your own, click here to set up your campaign page (it takes two minutes!)

Or, if you'd like to make a difference, wherever you're planted, our $5Friday campaign is still going on! With more people dying from hunger worldwide than COVID, this is an easy way to we can help someone in dire need right now. No child should die from hunger.

You can donate $5 now here.