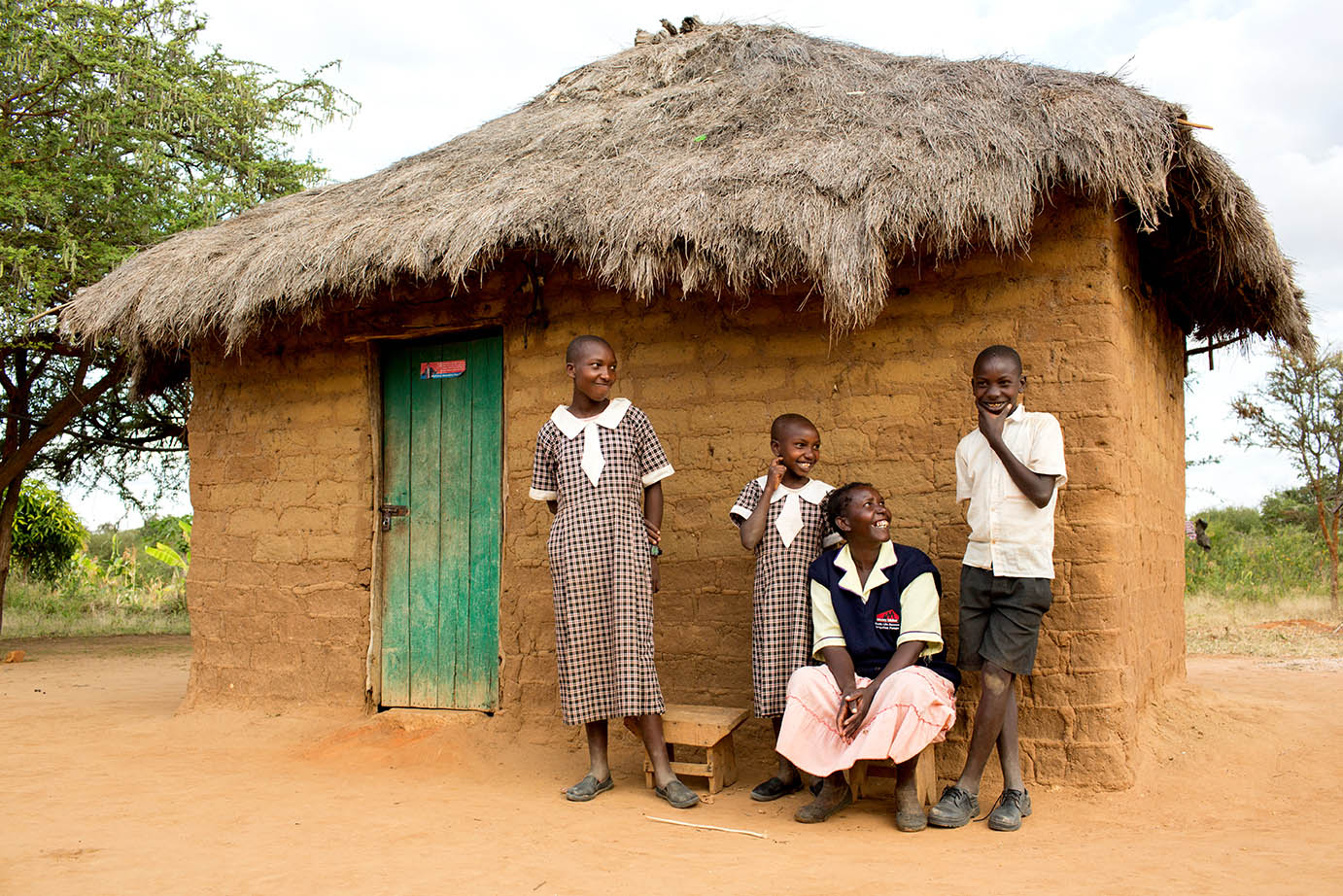 The Kids are in School

“It was embarrassing,” Joyce admitted, recalling her childhood memory.

Squinting under the bright Kenyan sun, Joyce explained, “Sometimes it would be done during the assembly…you are called from the class and sent home and it was embarrassing because other children are seeing you sent home for lack of school fees.”

The strong woman who stood in front of me appeared to have shrunk a couple of inches in one statement.

Eventually, Joyce dropped out of school at Class 5. Her parents could no longer afford it. She met her brother’s friend, Musili, and they married and moved to a small plot of land to farm.

But as time went on and children grew, Joyce realized they couldn’t afford to send their own kids to school either.

“I used to feel bad. I would look at it as so embarrassing to me and to the children because I want them to have the best. But at that time, I had not had the capacity or the ability.” 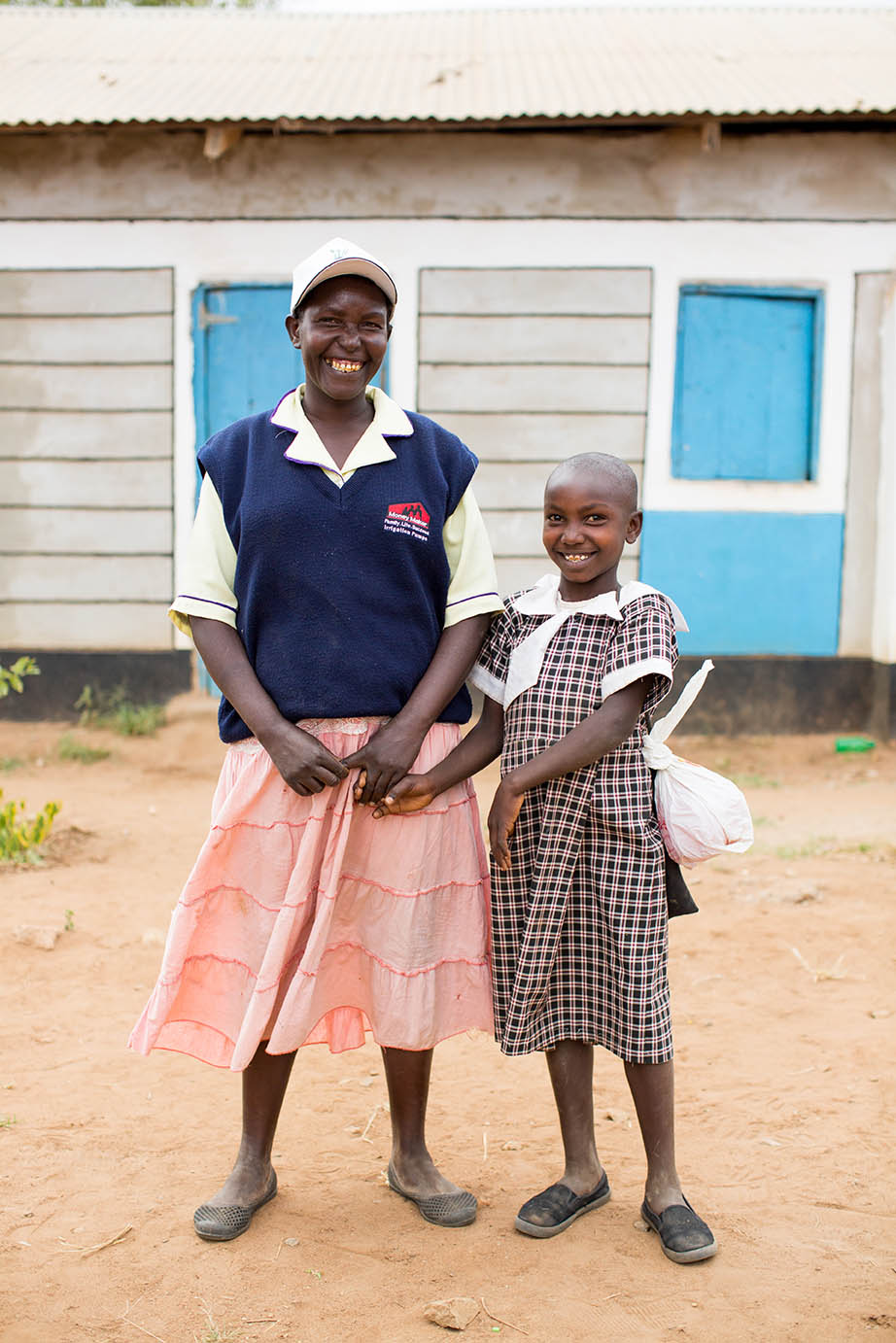 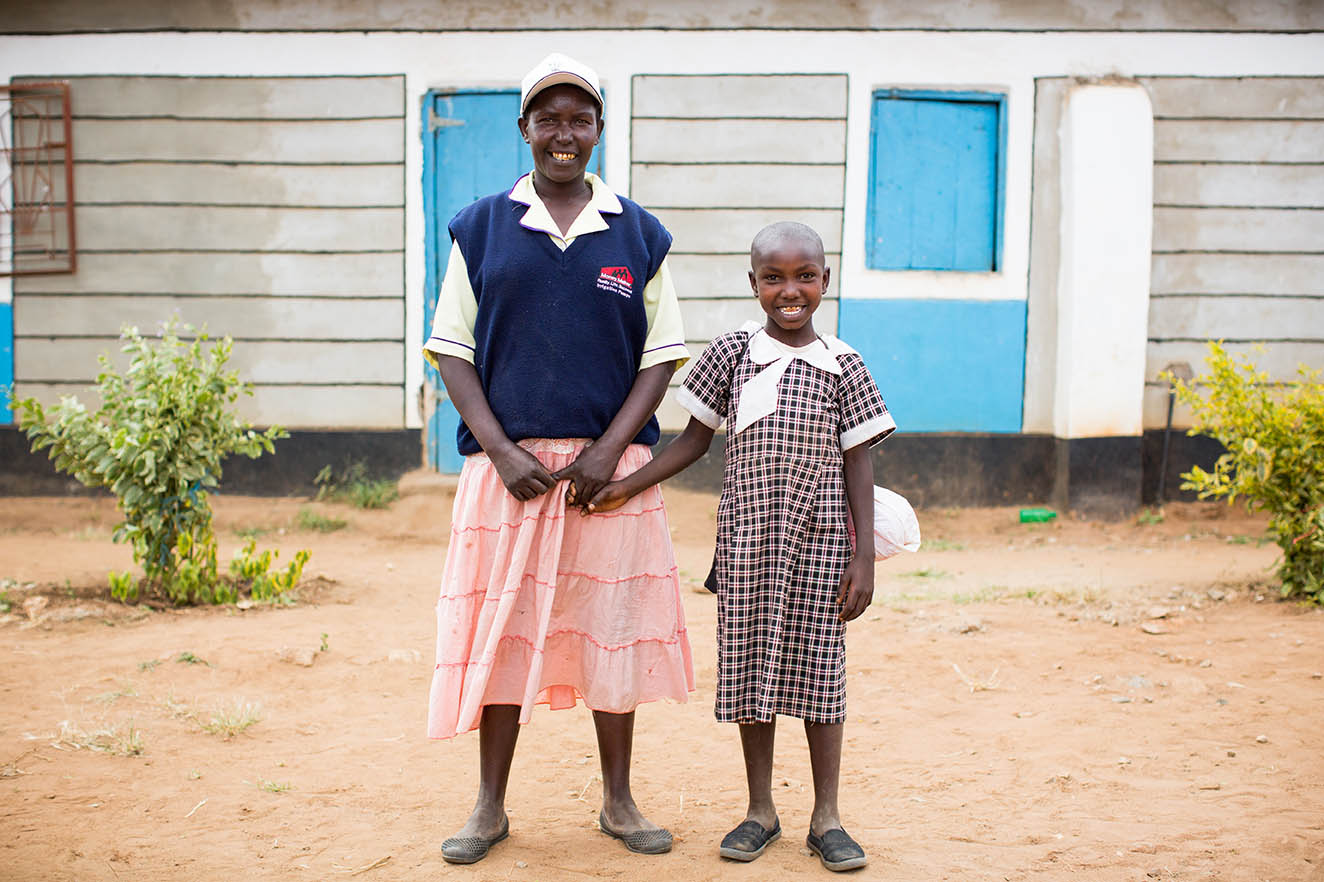 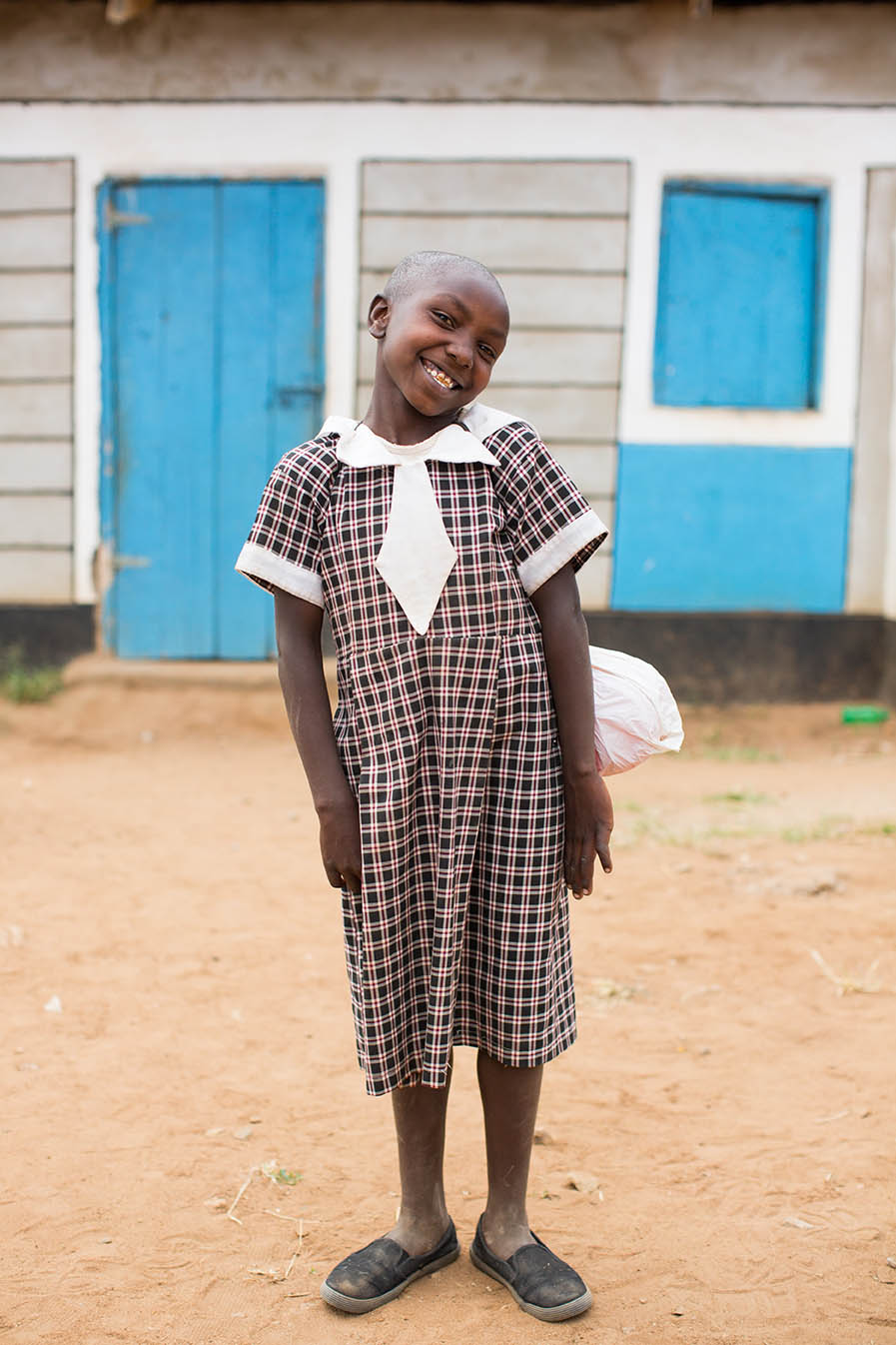 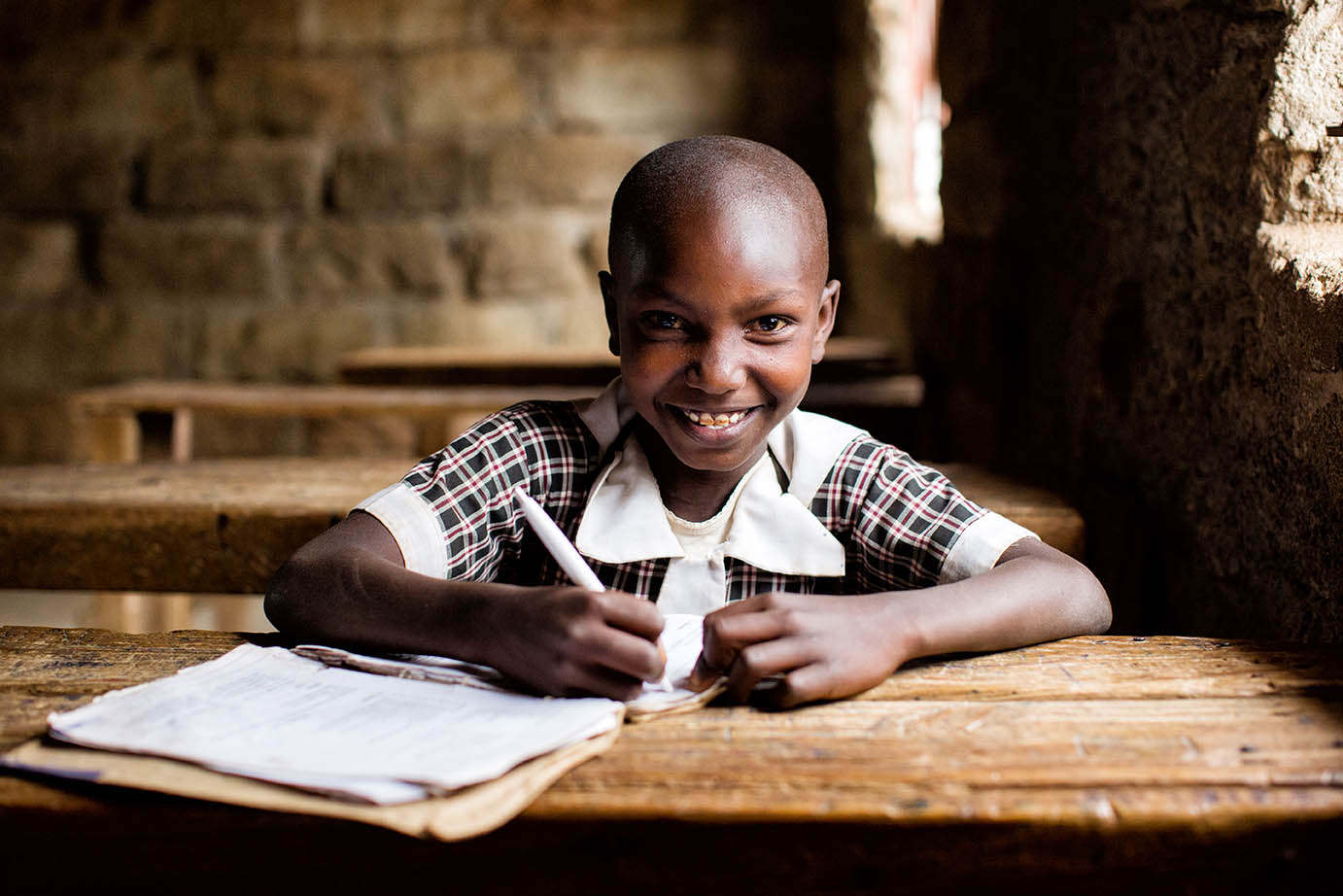 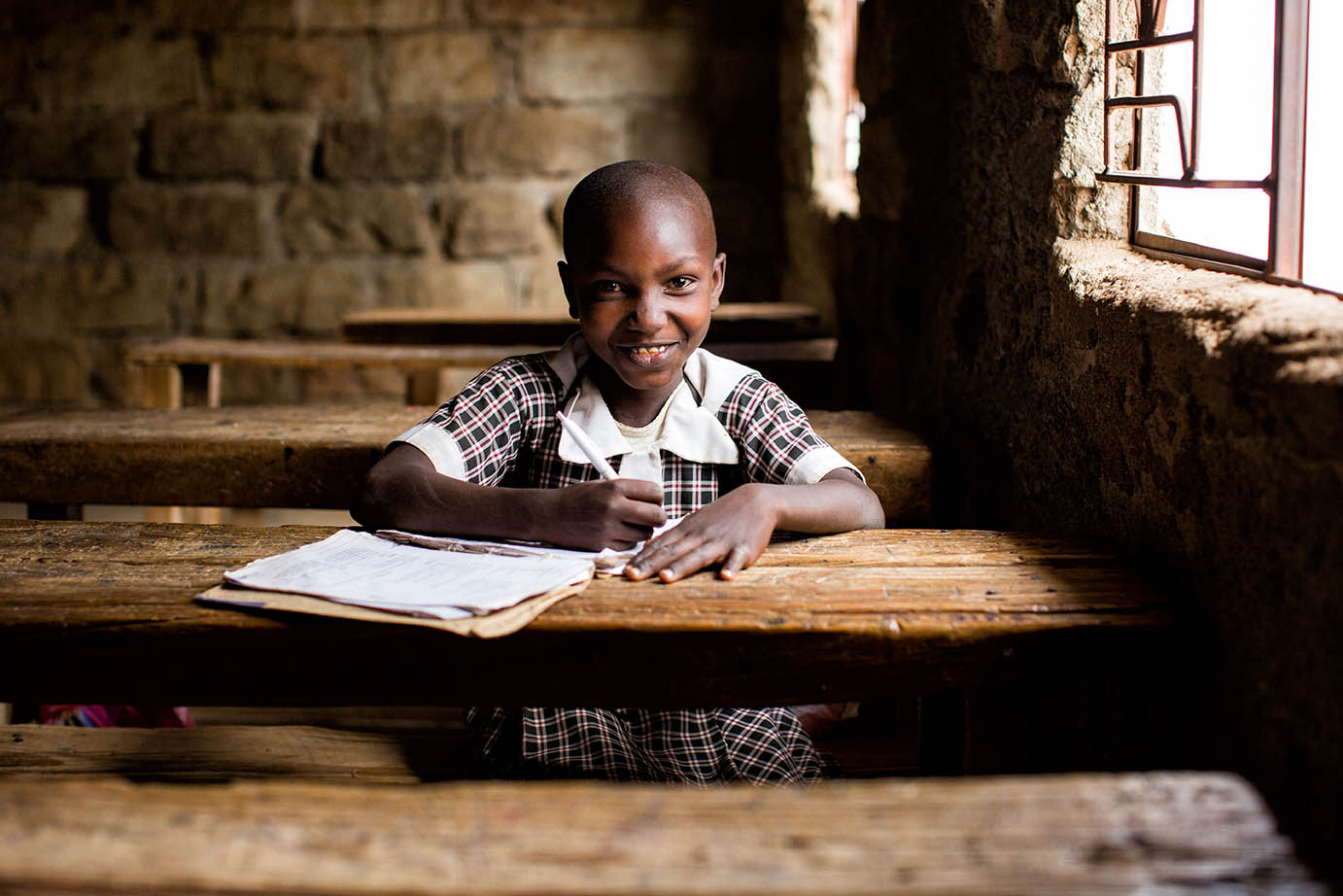 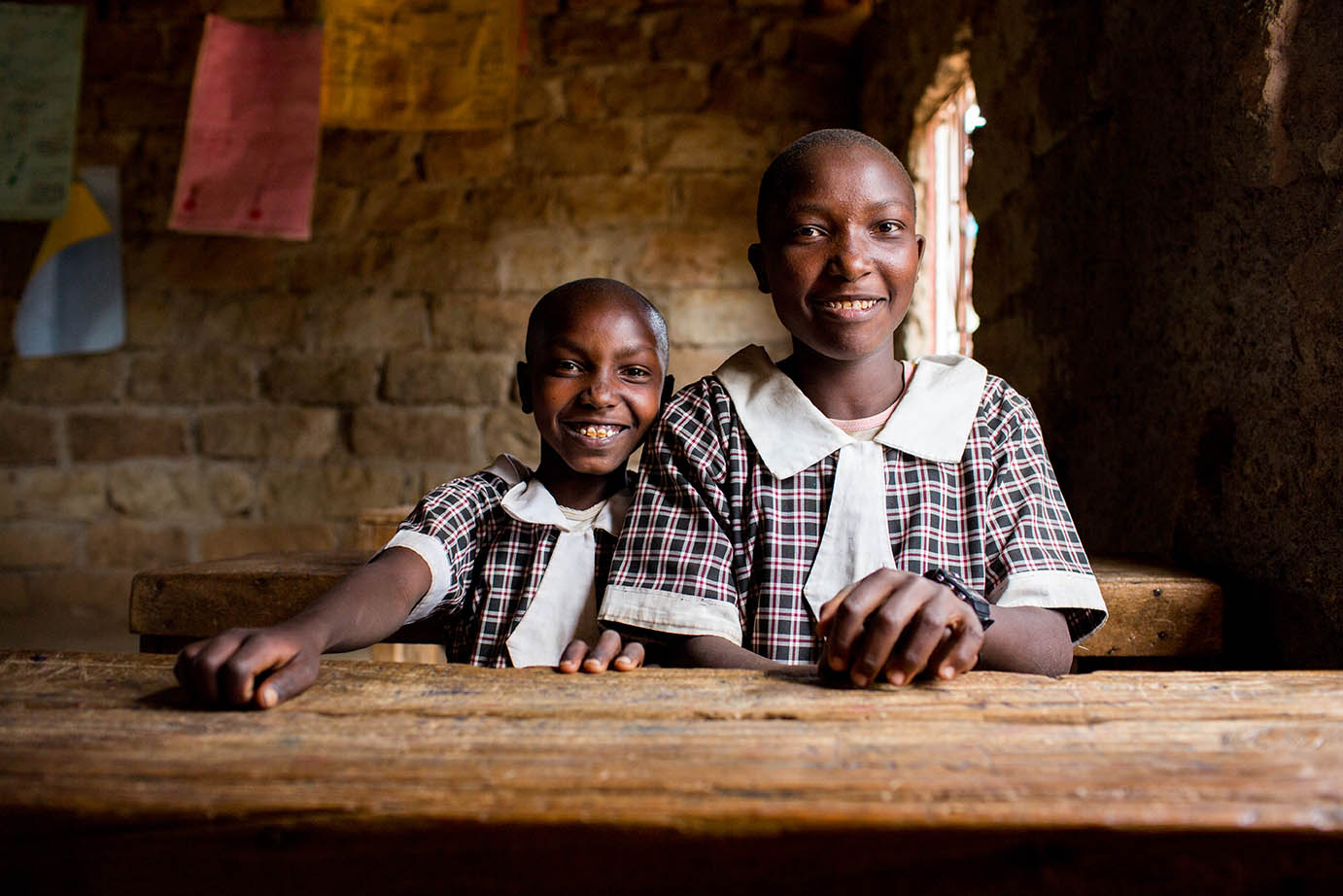 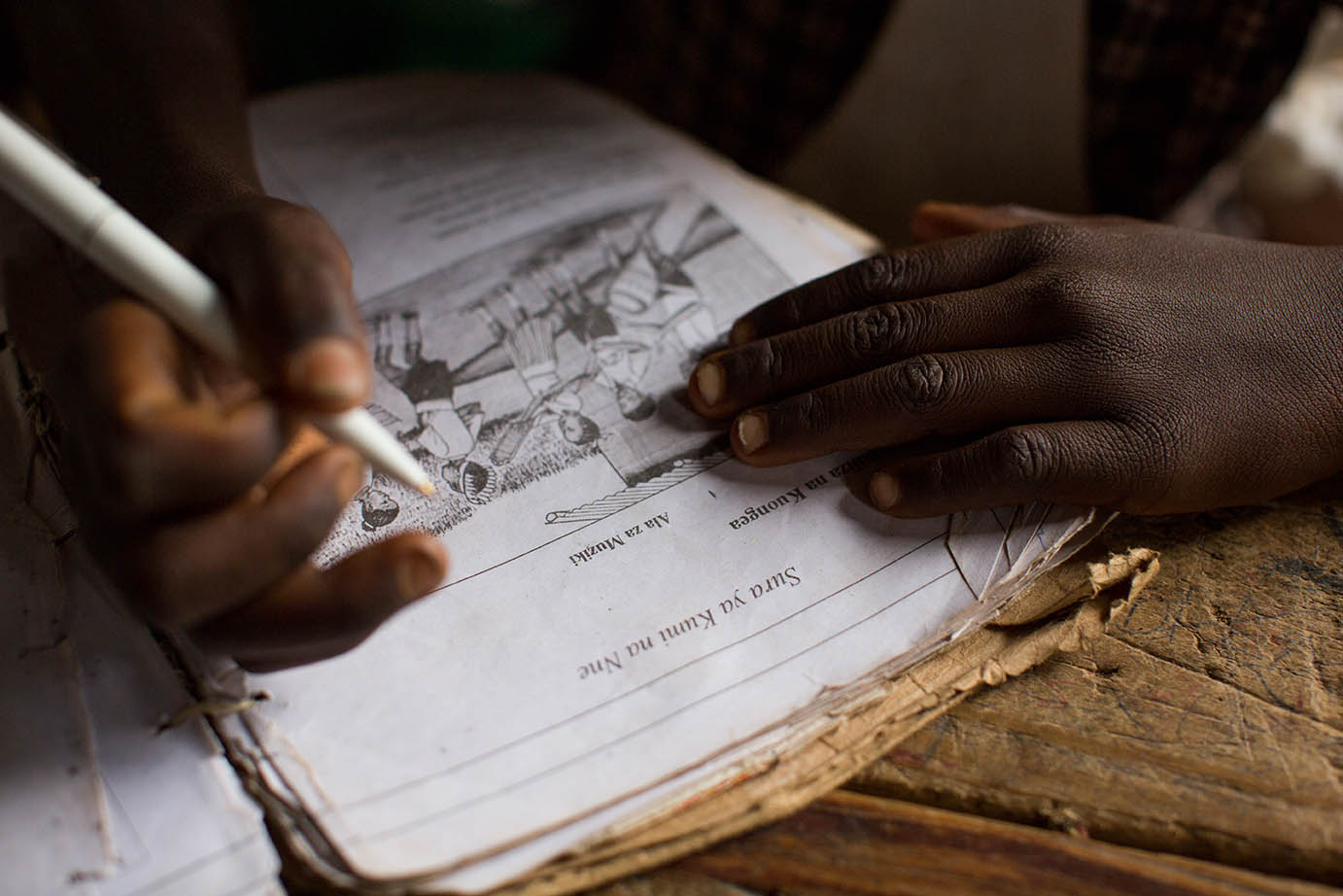 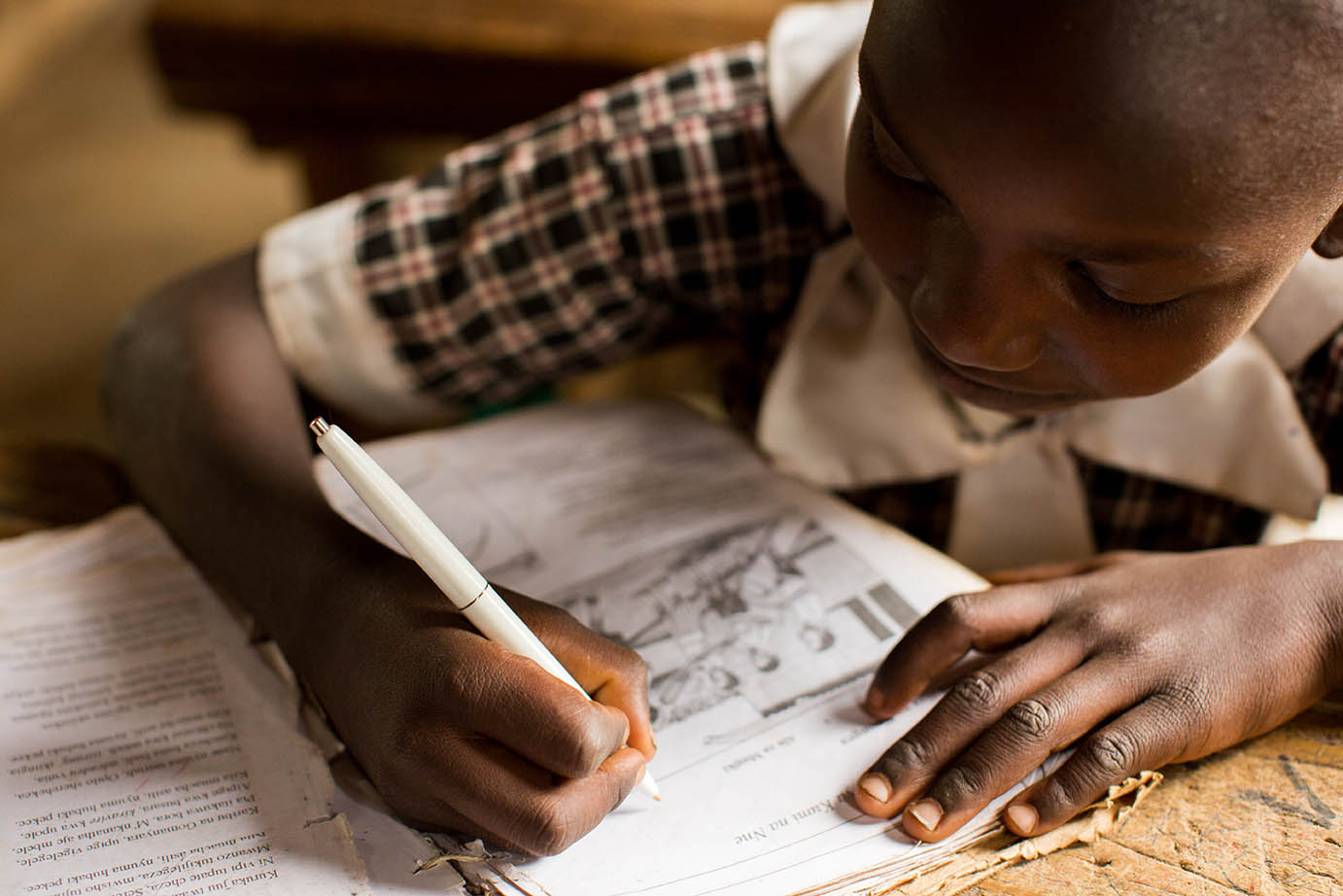 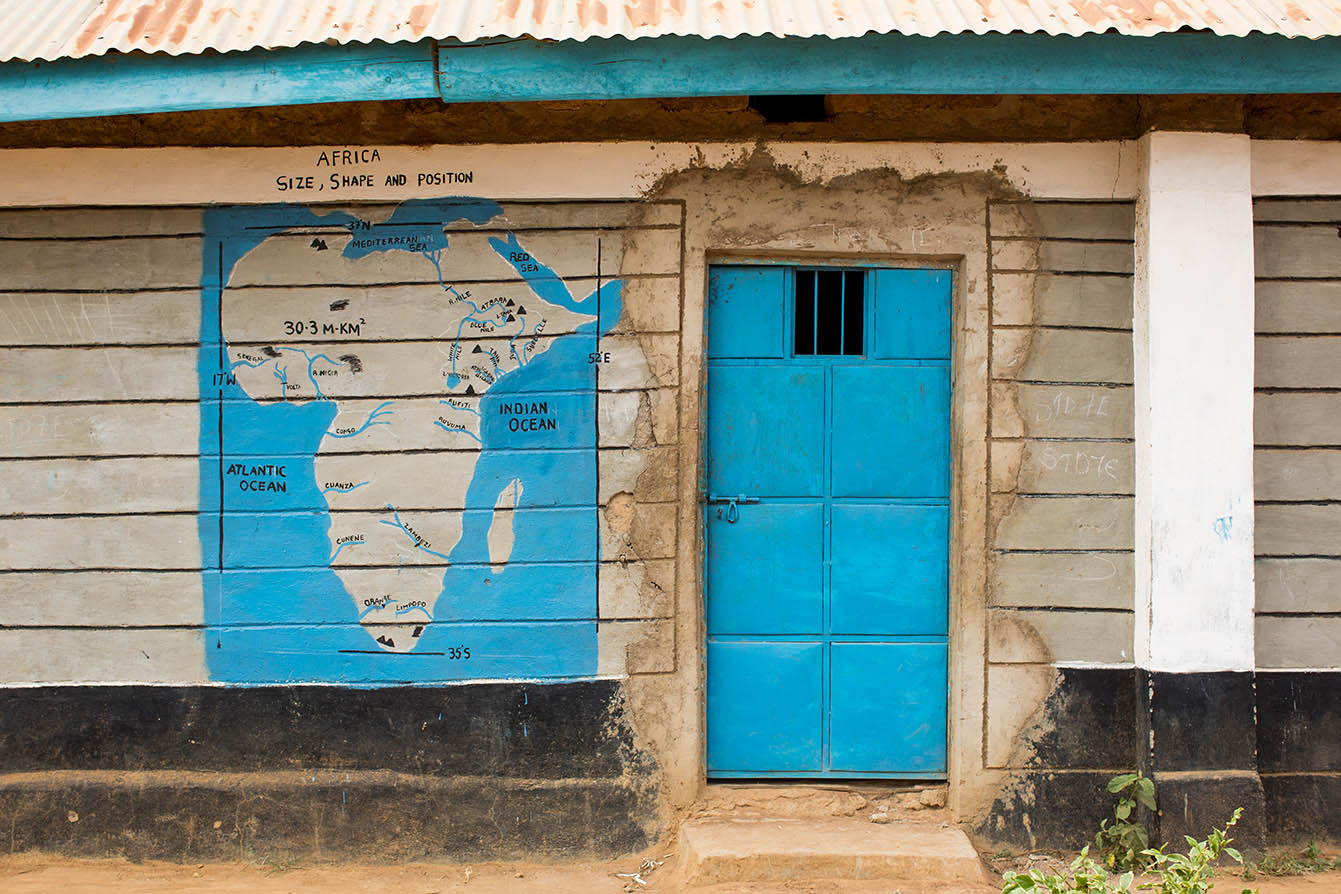 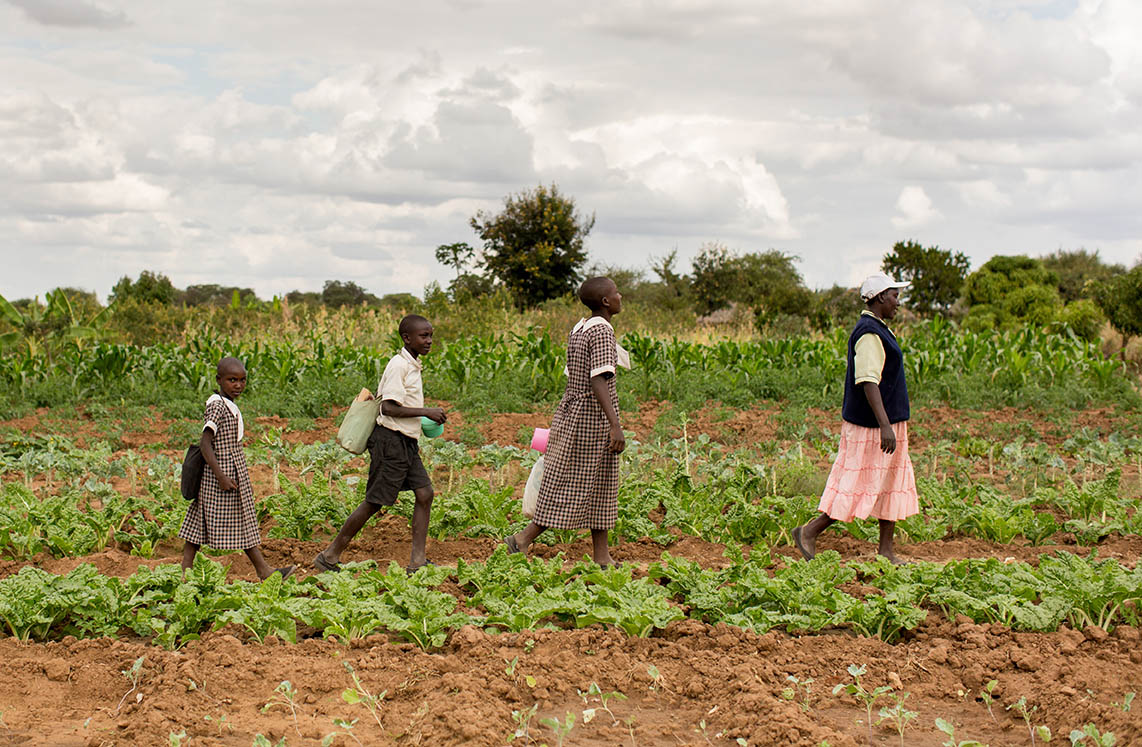 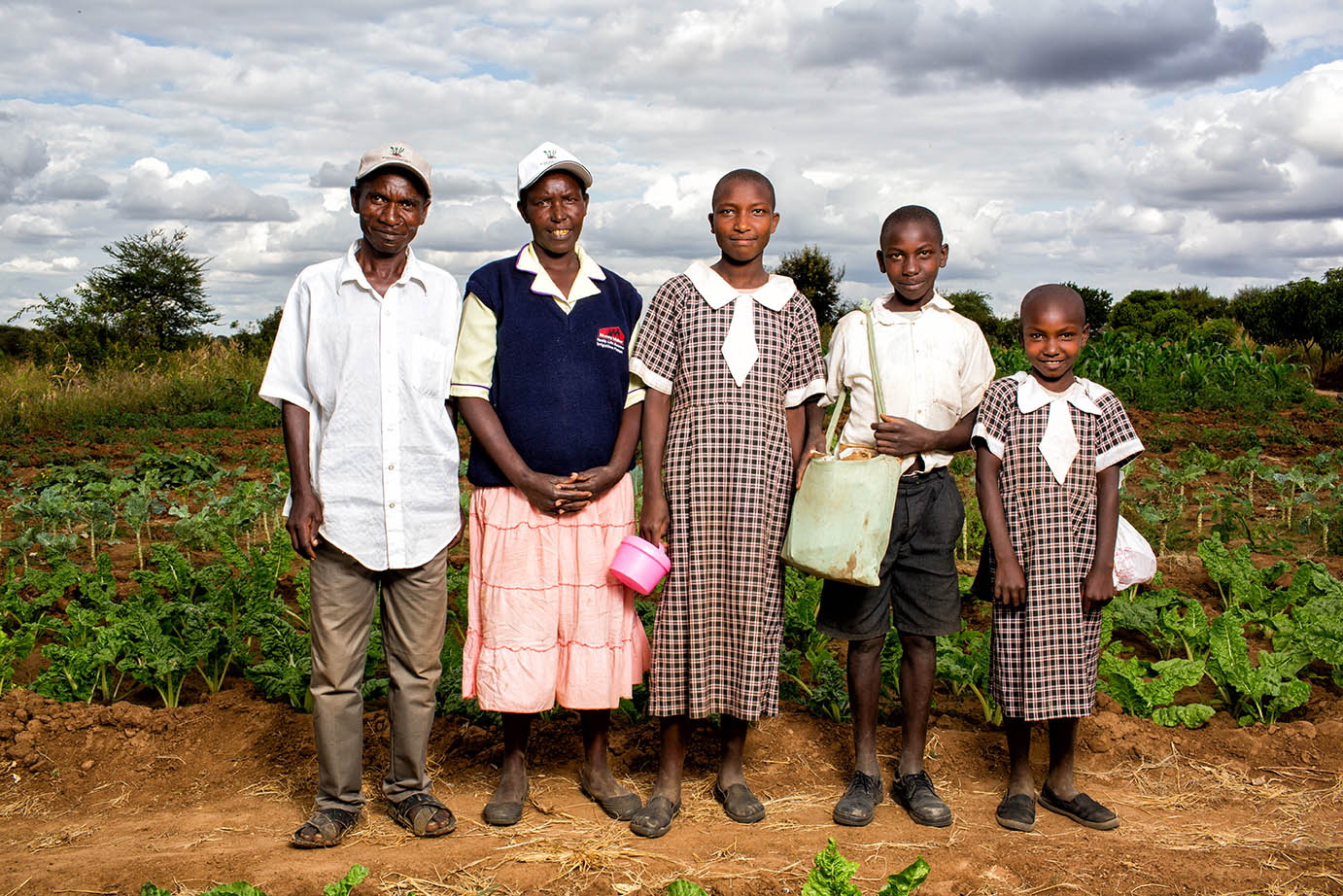 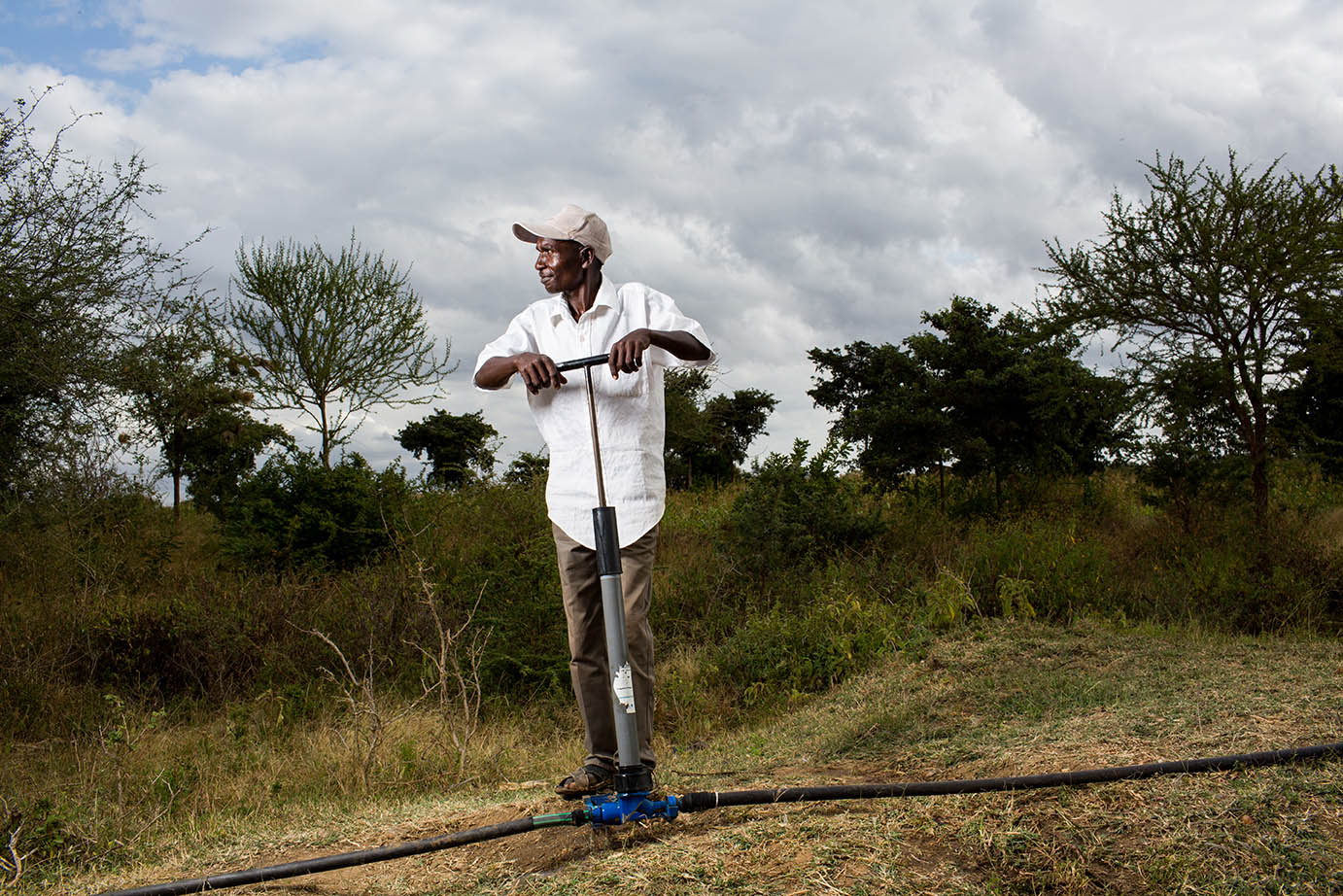 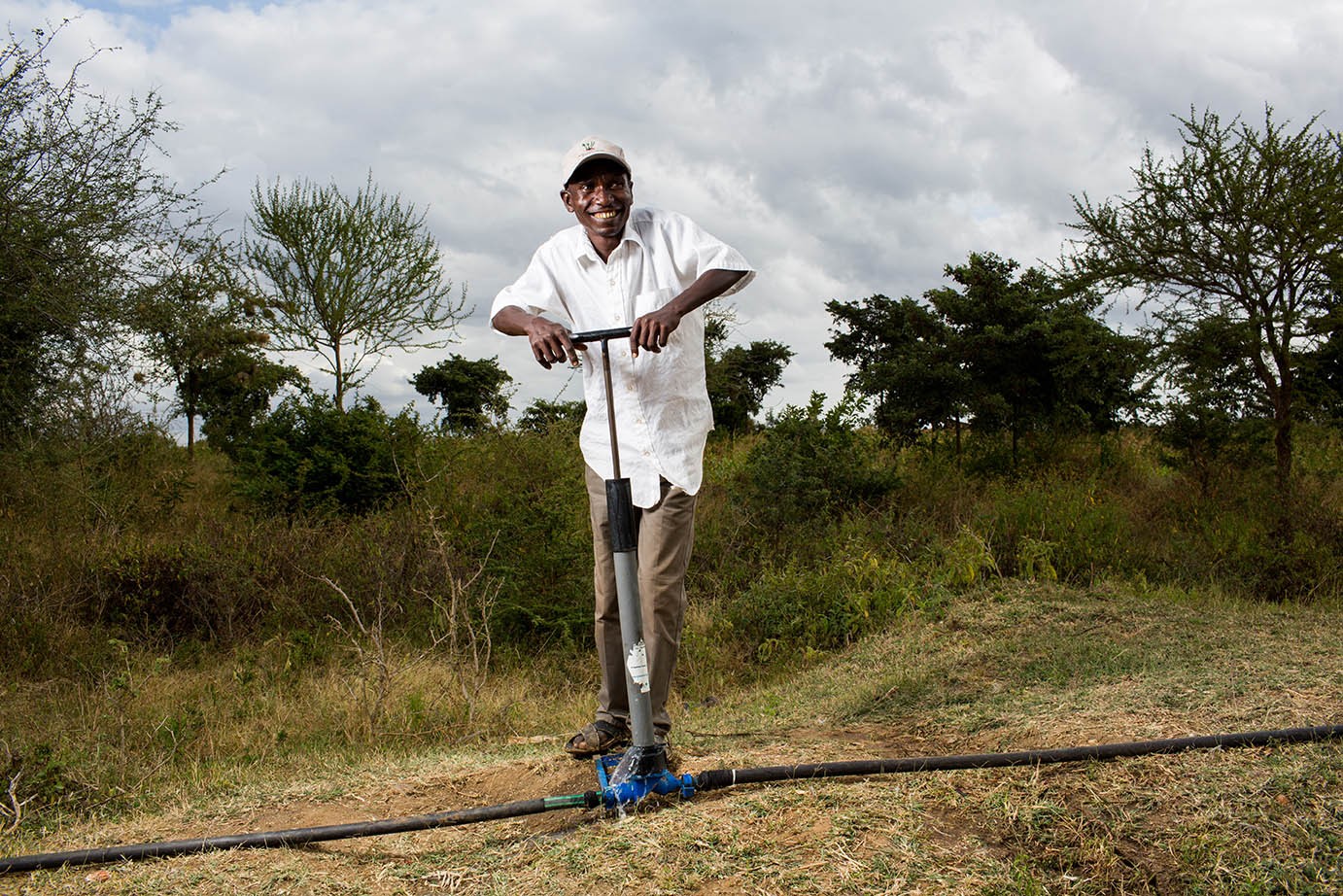 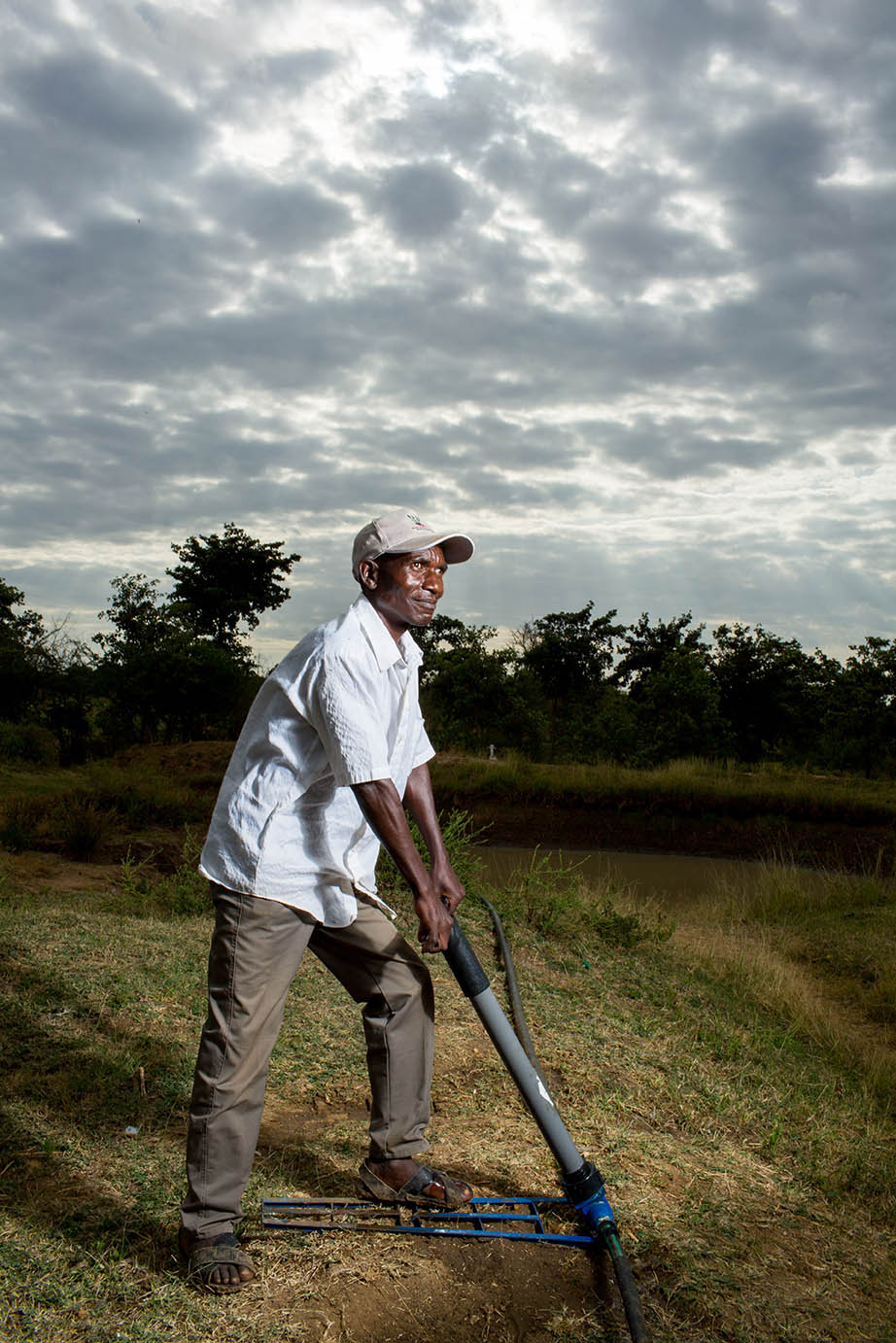 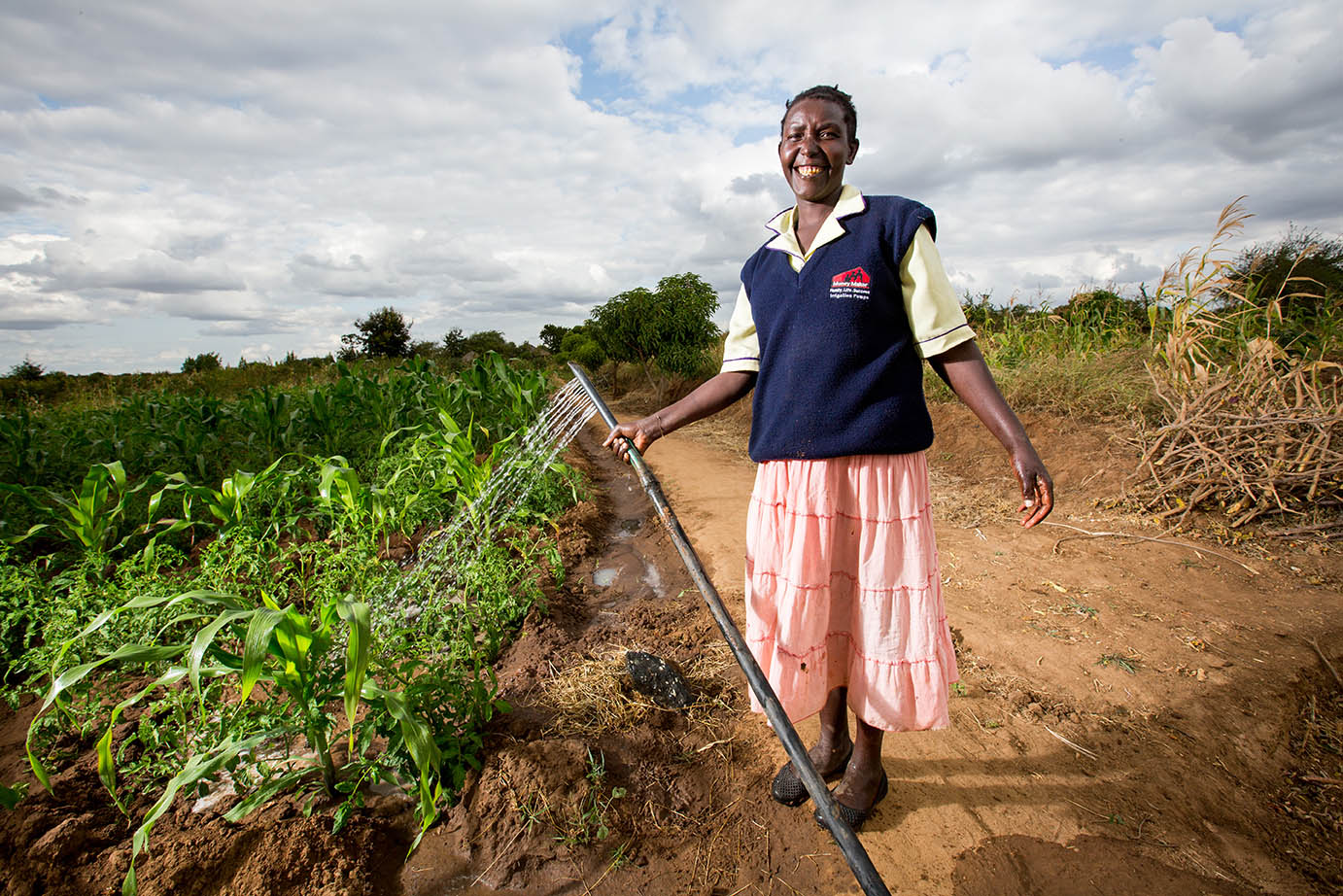 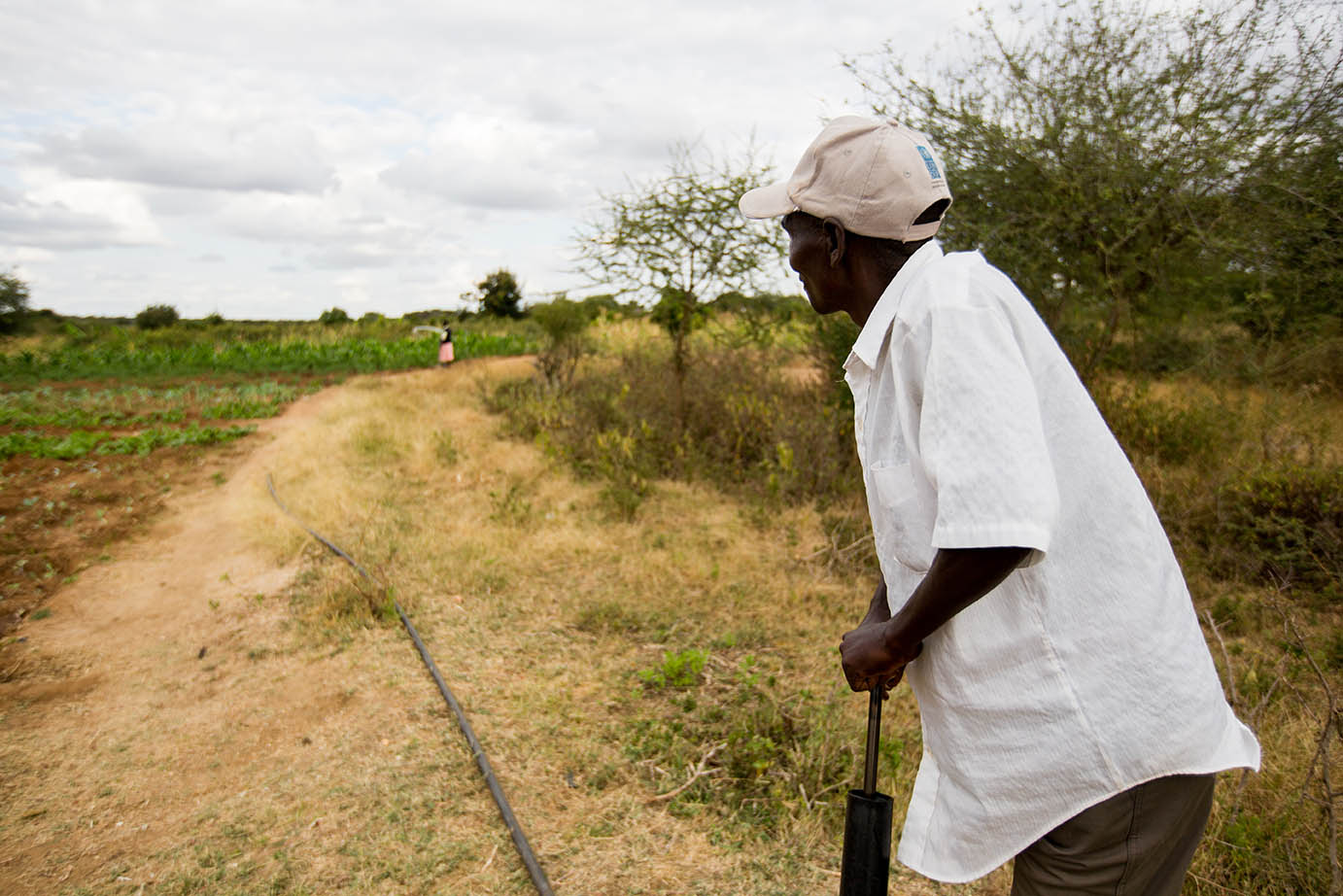 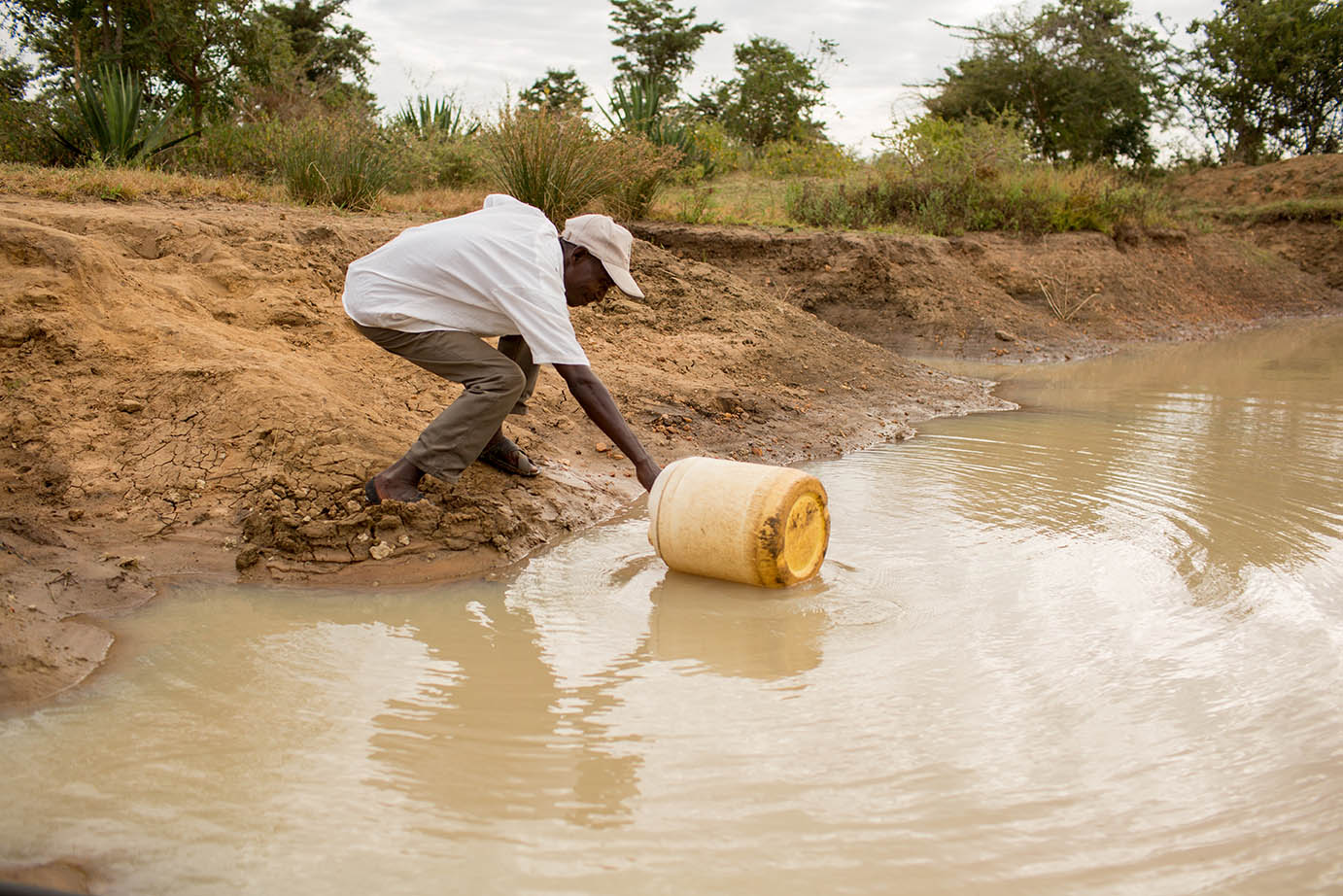 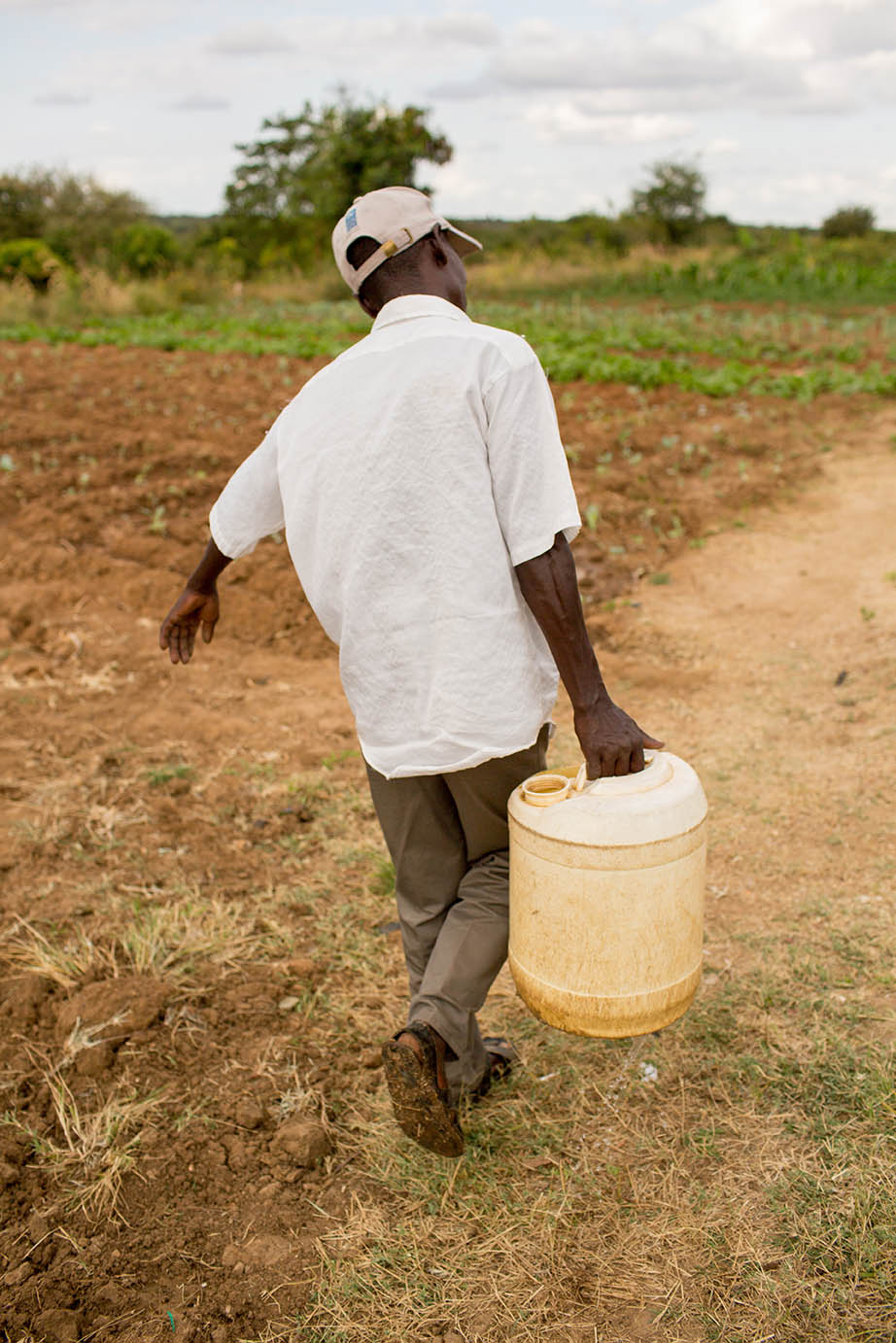 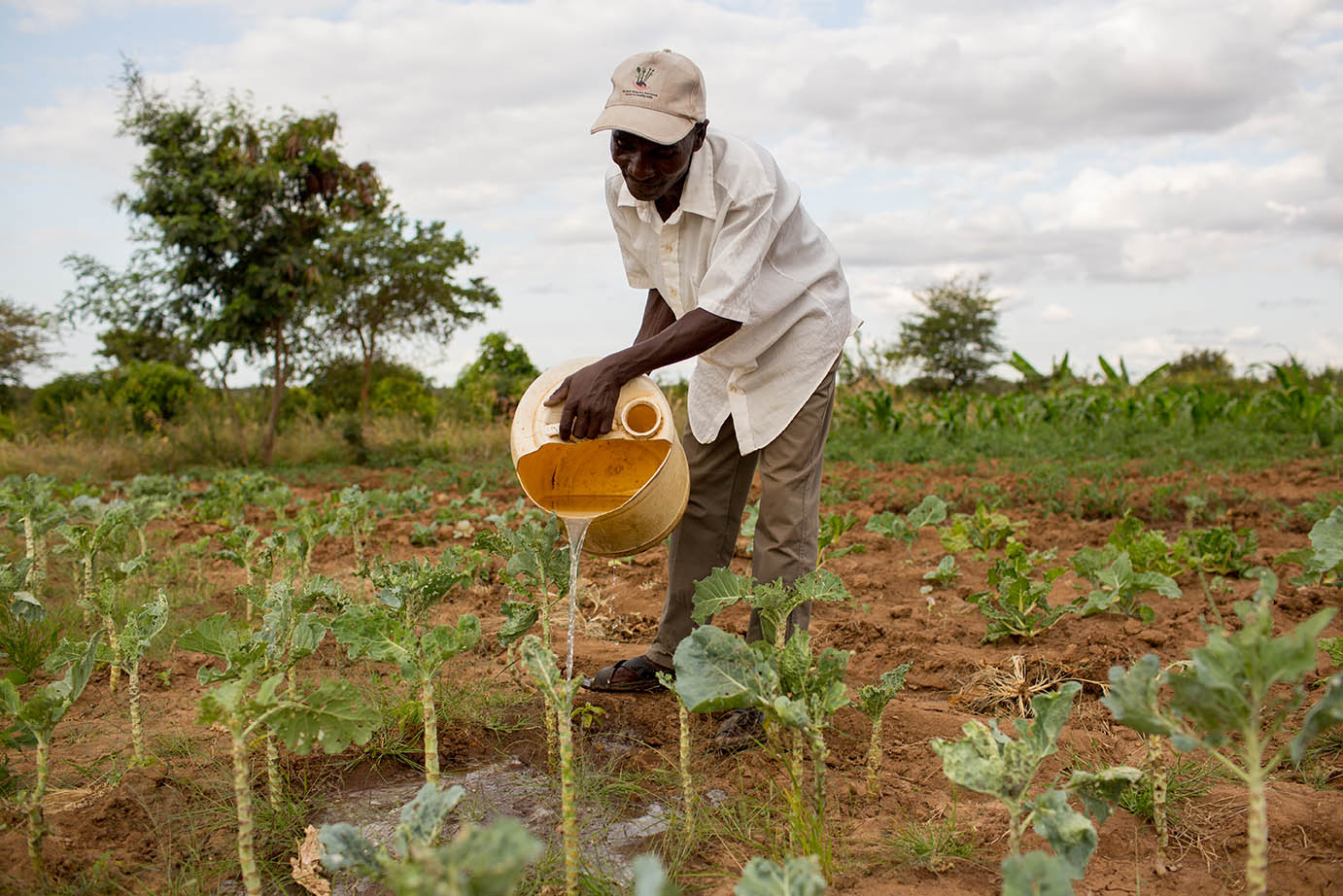 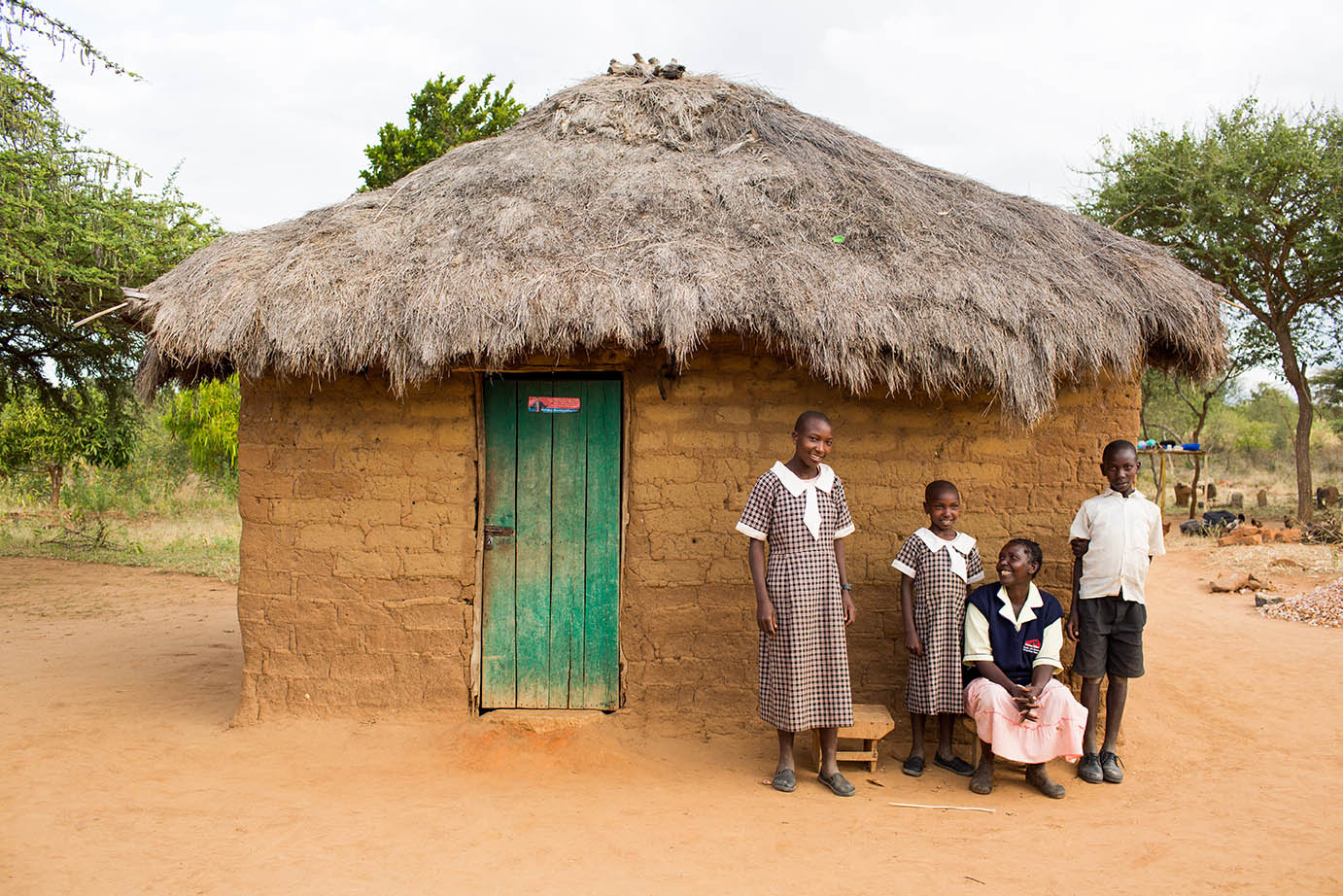 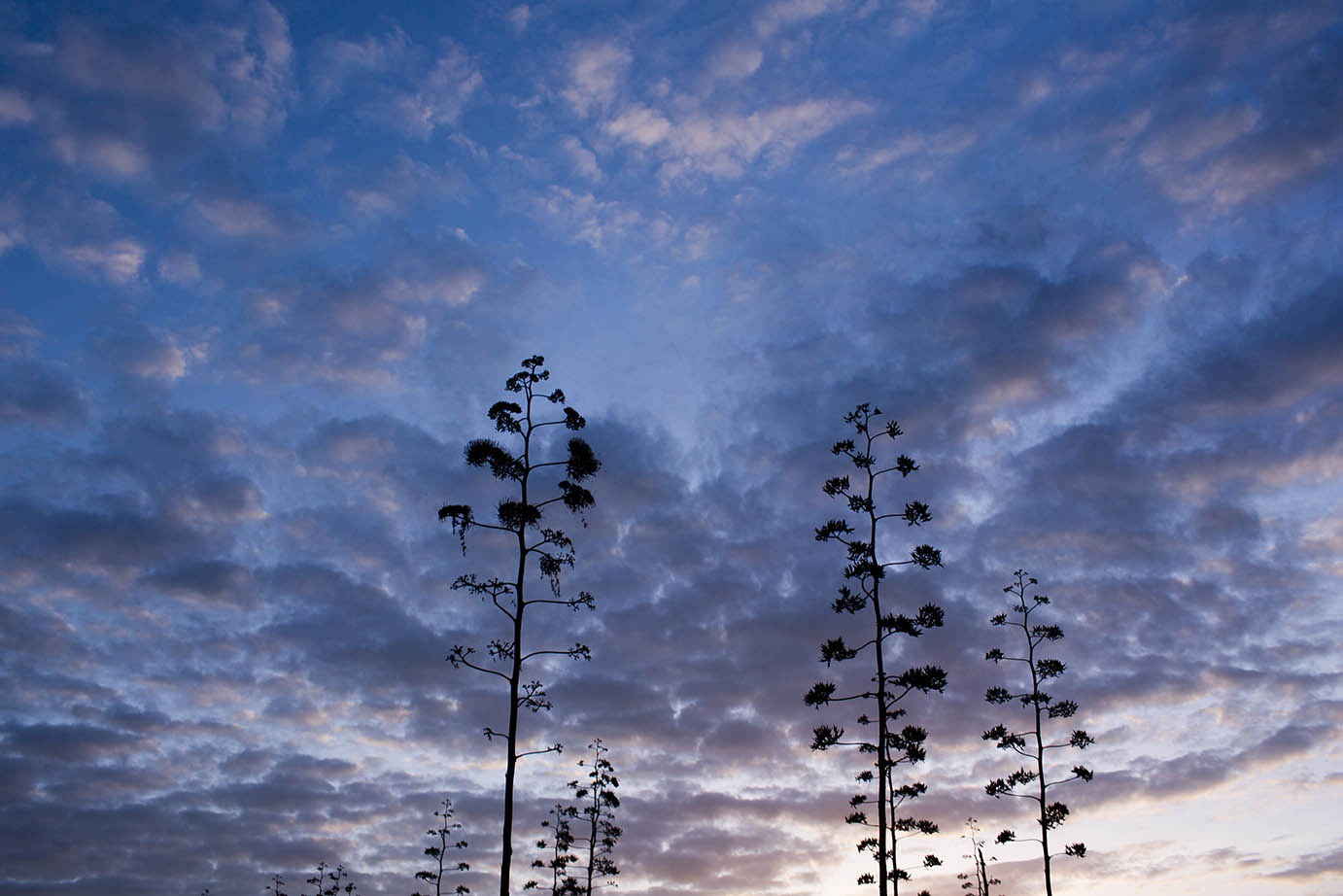 Primary education is free in Kenya. But it’s not truly free. Uniforms, textbooks and registration fees plague poor families – especially poor farmers. In Sub Saharan Africa, over 80% of the poor work as rural farmers. Spending an extra $30 for each child is extremely difficult if you’re trying to survive on less than $2 per day.

Joyce's husband, Musili, used to spend most of his day watering his plants with an old bucket. It was backbreaking work and left him with no time to properly cultivate his land.

As his farm floundered, he worked as a day laborer to try and stay afloat. Often, the family would go a few days per month without meals. They could never grow enough, nor afford enough.

The Adventure Project’s local partner, Kickstart, has spent the last few decades trying to uncover the key to getting irrigation pumps to families like Musili and Joyce’s. Each pump has the potential to increase crop yields by 500% - moving an entire family out of poverty and into the middle class in only one harvest.

Evidence shows pumps are most effective when they are sold to farmers instead of given away. This is because there is an intrinsic motivation to make the most out of your purchase. Farmers who purchase pumps are three times more likely to start small enterprises than if they were given the pump as a handout. Supporters (like us) help to subsidize the cost to keep them affordable.

BUT HOW DO YOU SELL A PUMP TO A FAMILY WHO TRULY CANNOT AFFORD IT?

Thankfully, last year Kickstart launched a pilot using mobile technology to offer two financing models - a rent-to-own program and a layaway program for farmers. As farmers earn more income by using their irrigation pumps, they make payments on their mobile phones, at their own pace. The Adventure Project has focused our support on helping this pilot. And we’re glad we did.

Early data has already shown enormous success in reaching the extreme poor. An unexpected benefit is that 66% of the participants are women. Most women living in poverty have a harder time gaining access to capital. Offering the ability to rent-to-own or use layaway removes this barrier. And these farmers are thriving in the process.

With irrigation, a farmer’s average income increases from ~$212 per year to ~$850 in profits. It is money people are investing in land, animals and, of course, their children.

Most farmers are able to send at least one of their kids to school for the first time.

MUSILI AND JOYCE TOOK ADVANTAGE OF THE RENT-TO-OWN PROGRAM, AND SENT THEM ALL.

Over the last year they’ve gone from owning two chickens to 40. They purchased two new cows and soon there will be another harvest of bushels of tomatoes. Oh, and most important to Joyce – all of her school-aged children are now excelling.

Joyce shared her story with me as we stood in between tidy little rows of sprouting plants. As she talked, she became more and more animated and joyful. It was if I felt her presence sprouting and growing, too. For the last 30 years, Musili and Joyce were struggling. Now, in one remarkable year, hope has arrived.